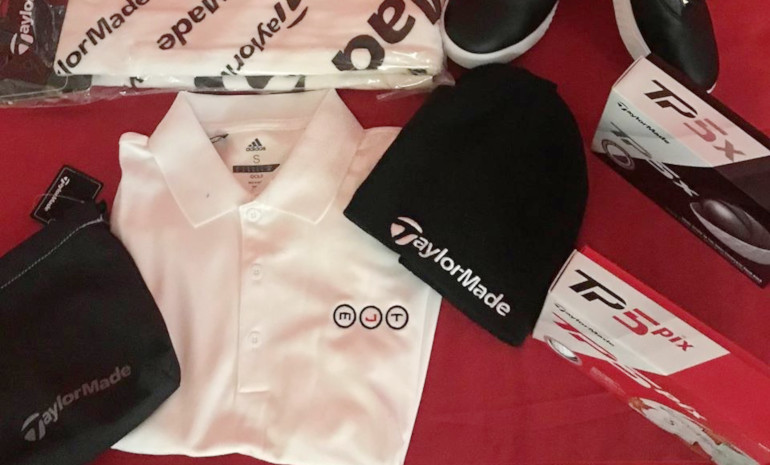 14 Saskatchewan golfers were in the 112-player field of the MJT season ending event in Kissimmee, Florida and two are coming home with bronze medals.

McNab, 20, led the collegiate age group after the first two rounds but couldn’t hold onto the lead during the final 18 holes and will bring a third-place finish back to Dakota Dunes Golf Links. McNab shot a 77 during the third round Sunday to finish with a score of 232 over 54-holes.

Edmonton’s Dakota Smith won the age group in a playoff.

Danielson was in the hunt for a medal all weekend long in the bantam boy’s division and will leave the Sunshine State with a third-place finish. His score of 78 on Sunday rounded out a three-day total of 236, 10 strokes up on fellow Saskatonian Max Regier who finished fourth at 246 (84, 82, 80).

Vernon’s Ryan Vest was the winner.

Saskatoon’s Alex Swinnerton finished tied for 16th in the juvenile boy’s category but he has a couple other memories to take from the event. Swinnerton won closest to the hole at the event and won a week of instruction from renowned coach Sean Foley. Swinnerton posted a three-round score of 241 (81,82,78) in Florida.

Chase Pochylko, also of Saskatoon placed 22nd in the juvenile age group with a three-round score of 245.

Regina’s Adam Husli rebounded on Sunday and climbed a couple spots on the leaderboard to claim a top-15 finish. Husli, 17, posted an 80 on day three, he climbed from 17th after the second round to 15th after carding 82 and 84 in the first two days.

Going into the final day of the event Giesbrecht was third overall in the age group but he shot 86 on day three and allowed other players to bypass him. The 12-year-old ended up placing tied for fourth at 248 (81,81,86).

Saskatchewan’s junior girl’s champion will head back to Regina with a sixth-place finish in the 15 to 18 age group.

Autumn Neiszner climbed one position on day three after a round of 80 on Sunday. The Wascana Country Club member finished the tournament with a score of 243 (81, 82, 80).

13-year-old Yorkton golfer Ella Kozak will come home with a fifth-place finish in the under-15 girl’s category.

Kozak capped her tournament with a third-round score of 84 going with her 79 in round one and 85 during the middle round.

The final results can be seen here.