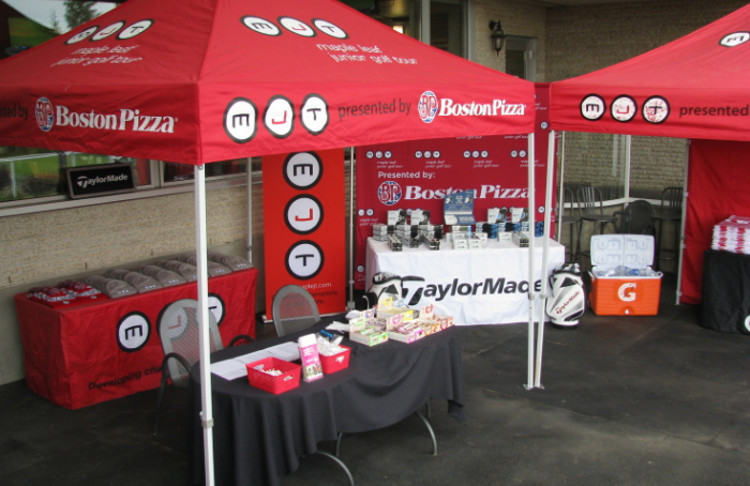 McLean, 16, placed fourth overall in the 15-18 girl’s age group at the River Bend Golf Course. After firing a 104 in round one, she rebounded with a solid 97 on the second day to finish just off the podium.

In the peewee boy’s category, Cashton Yaremko of Orkney placed third overall. The 11-year-old shot a two-round total of 212.

A pair of Saskatchewan golfers competed in the juvenile boy’s division; Eastend’s Rylan Egland, 15, finished in 22nd with a score of 179. Egland shot 86 on day one and 93 during day two. 15-year-old Pense golfer Charlie Belton placed 28th with a two-day score of 207.

The MJT also held a one-day mini-tour event at River Bend on June 9. Warman’s Dane Giesbrecht was the lone Sask. participant in the field. The 10-year-old placed second in the boy’s 9-10 year-old group with a 73, just four strokes back of Buck Lake, Alta. Golfer Tyler Kidd.

The MJT will make a tour stop in North Battleford on June 16 and 17 as part of the Order of Merit series.