Liz Hoffman elected to serve a second term as president 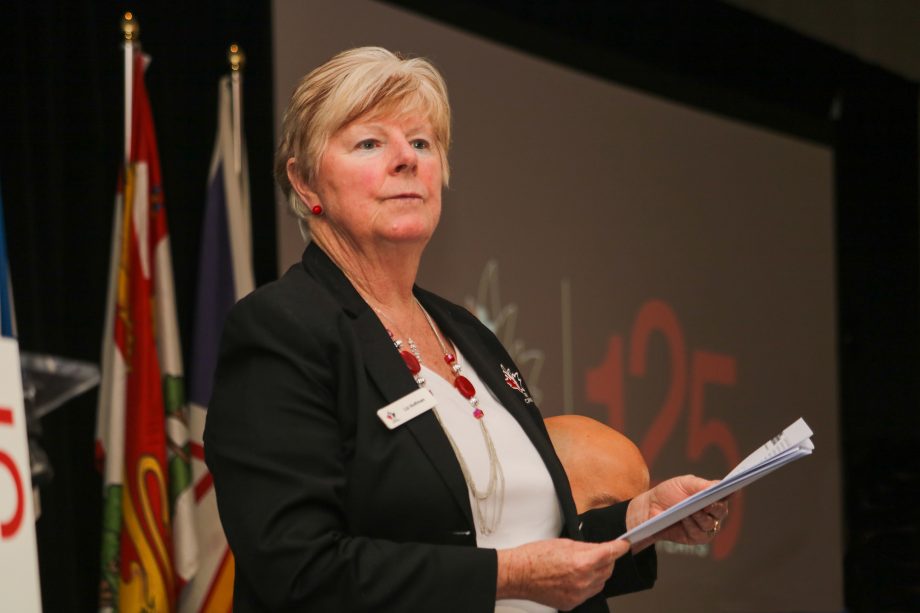 Golf Canada’s 2022 Annual Meeting culminated on Thursday, March 3rd with the election of Liz Hoffman of Wasaga Beach, Ont. to serve a second term as the 116th President of the National Sport Federation.

Hoffman, a member of both Mad River Golf Club in Creemore, Ont. as well as The Thornhill Club in Vaughn, Ont. is joined by Vice-President Dale Jackson of Victoria, B.C. in leading the 13-member Board of Directors who will work closely with Golf Canada CEO Laurence Applebaum.

“In 2021, the organization and our sport continued to grow with pace and 2022 is going to be another special year. Our National Open Championships are back, Canadian high-performance golf is accelerating, First Tee – Canada will continue to roll out across Canada, industry collaboration with our provincial and national partners has never been stronger, and most importantly, people are enjoying the game and everything it has to offer.”

Click here to read Golf Canada’s 2021 Annual Report, which includes a recap of the past season, as well as the organization’s 2021 Financial Statements, which were released during Golf Canada’s Annual General Meeting.