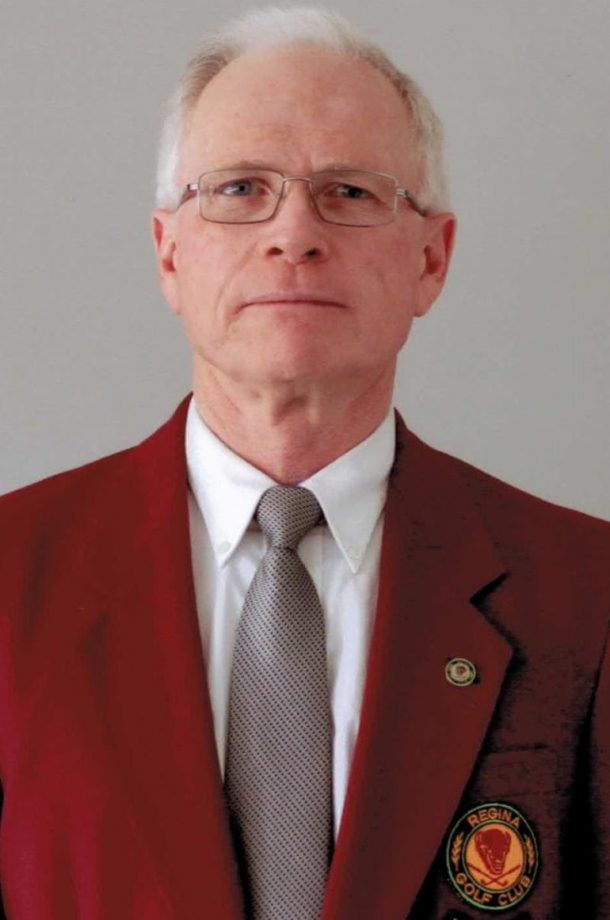 Regina's Kirk McGregor will be inducted into the Sask. Golf Hall of Fame on Sept. 22.

McGregor will be honoured for his golf career on Sept. 22 when he’s inducted into the Saskatchewan Golf Hall of Fame at his home course, the Royal Regina Golf Club, McGregor has played out of the club for 40 years. He said he had to work hard for low scores during his competitive career.

“I was more than a grinder than a skilled player. I don’t mind that at all, that’s what I was,” McGregor said. I’ve had a wonderful life of golf and I’m thankful for it.”

He said it all started at the Wascana Country Club where his mother purchased him a membership in his early years. A junior golf highlight was playing at Winnipeg’s St. Charles Country Club when he was 15-years-old. He said experiences growing up were key contributors in his life on and off the course.

“My golf experiences, the events and championships have influences on you but there’s also life skills. As I said, I was just blessed by having these kinds of opportunities.”

He will be inducted into the Hall of Fame alongside Otto Huber, a blind golf phenom, Regina’s Dean Brown, and the 1985 and 1990 Saskatchewan senior women’s teams. He said it’s special to be enshrined with the 2018 class as well as joining the other inductees.

“It’s a huge honour to join legends like Jim Scissons, Joanne Goulet, and Doug Mader in the Hall, it’s a wonderful experience. To have it at the Royal Regina where I spent the last 40 years is great,” he said.

McGregor will have friends and close friends at the induction gala later this month. Through the presentation ceremony we will learn more about his career. Putting aside the stats and accomplishments, McGregor said he wants to be remembered for his outlook on the game.

“Winning and doing well is fun and nice but it’s temporary,” he said. “I just want people to think I was good to play with and that I am a good guy.”