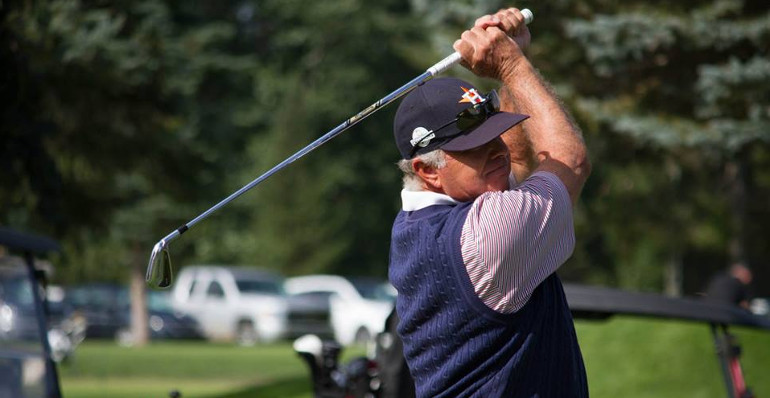 Flirting with a potential top-five finish at the Canadian Men’s Senior Championship, Weyburn’s Rick Hallberg slipped to a tie for 17th at the event in Bathhurst, New Brunswick Thursday.

Hallberg started the day in a tie for fifth overall at plus-3, his stellar play continued during round three at the Gowan Brae Golf Club until the Golf Kenosee player completed his round with bogeys on holes 15 and 16. He then picked up an eight on the par-3, 17th. Hallberg is at plus-9 for the tournament.

Regina’s Ken Rodgers carded an 8-over, 80 on Thursday, he’s tied for 54th place. Colin Coben of Delisle is tied for 63rd at plus-18. Team Saskatchewan with Hallberg, Rodgers, and Tony Turay finished in a solid fourth-place in the inter-provincial championship portion of the event. That part of the tournament is over the first two rounds.