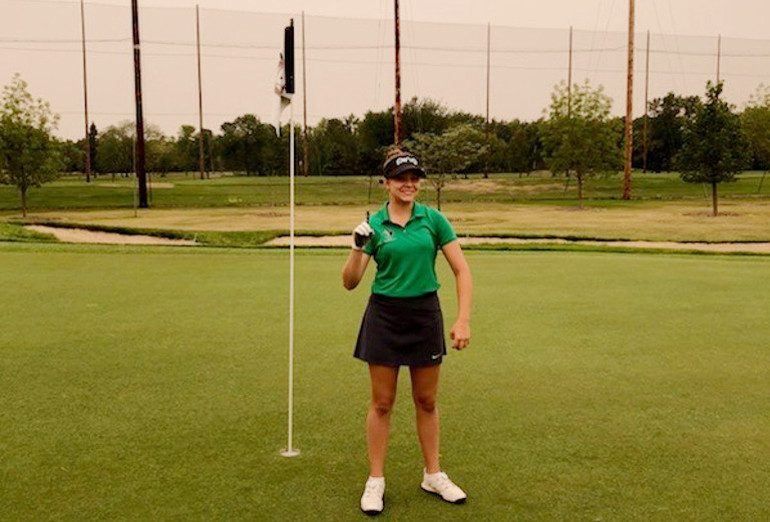 Yorkton's Ella Kozak picked up her first hole-in-one at a tournament in Winnipeg on Aug. 16.

Kozak’s first round featured her first ever hole-in-one.

Two other Saskatchewan golfers were in the field of 67, spread out among seven different age groups. Regina’s Joshua Babcock fired a 159 (81, 80) to finish third in the juvenile boy’s division. Parker Mymyyk of Regina Beach placed 19th in the same category with a score of 179 (92, 87).

On Aug. 25 and 26 the Elmwood Golf Club will host the Ford Series/Golf Saskatchewan Order of Merit Championship.