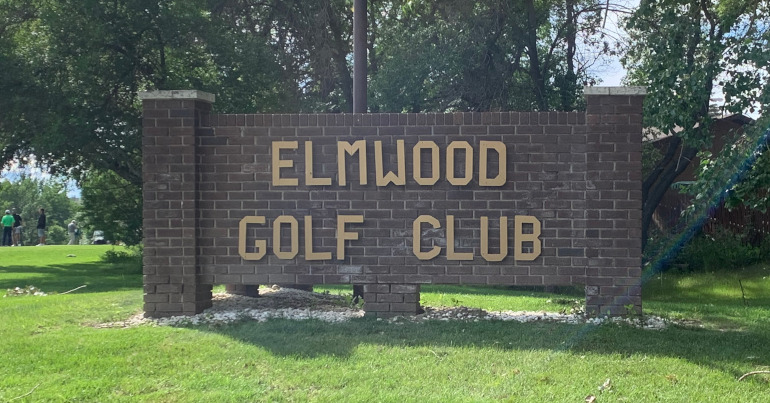 43 players will compete for the junior boy’s provincial championship, six girls are registered in their event.

“We are extremely honoured to be hosting the Saskatchewan Junior Golf Championships,” Reinhart said. “Our golf course is in the best shape its ever been and we are excited to host competitors from all over the province this week. We are ready for a safe championship played under the current rules that the Saskatchewan Health Authority have allowed to operate under.”

Tee times will be placed 10 minutes apart starting at 10:30 a.m. Tuesday. Rounds two and three of the 54-hole championship will begin at 8 a.m. on Wednesday and Thursday. The tee times and results for the boy’s 94th championship can be found here, while the information for the 70th girl’s championship is located here.

The juniors are the first stop on the 2020 provincial championship schedule. Golf Saskatchewan Tournament Director Steve Ryde said getting players back on the course to compete and be safe was the organization’s goal heading into the event that included a practice round on Monday.

“Golf Saskatchewan has worked very closely with the Government of Saskatchewan, the Saskatchewan Health Authority, and other golf industry stakeholders to outline how championships can be played safely and competitively at various courses. The entire team at Elmwood Golf Club has also been fantastic to work with leading up to what should be a great week of junior golf,” Ryde said.