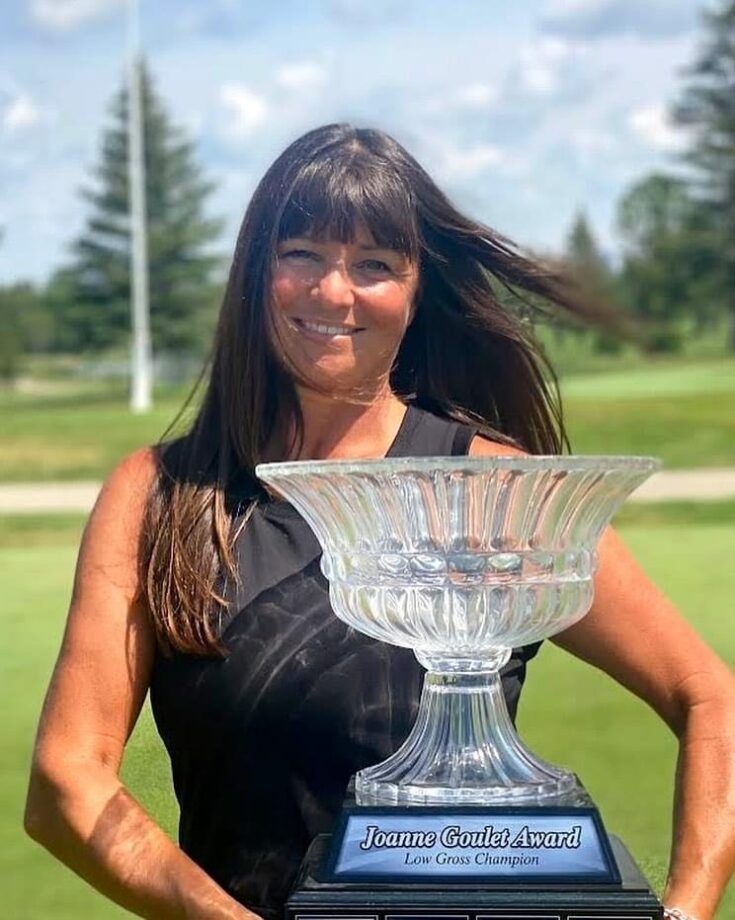 July has been a busy month for competitive golfers in all four Order of Merit (OMT) Tours and beyond.

On July 18 and 19 the 100th Regina Ladies Open took place after three years of waiting to finally host the centennial edition of the event. Unfortunately the 36-hole tournament was cut to just one day due to heavy rains in the Queen City. The Wascana Country Club player shot 75 on day one at her home course to open a five shot lead over Crystal Piero. Diane Bethune was third at 9-over par.

Day two at the Royal Regina Golf Club was cancelled. Walker has won the event nine times. She will be playing in the Pharmasave Ladies Open in Weyburn on Saturday before the Saskatchewan Senior Women’s Championship begins Tuesday in Estevan.

The Senior Men’s OMT Tour was busy over the last couple weeks with a tournament in Warman and Swift Current recently.

On July 11 and 12 The Legends Golf Club hosted the Senior 2-Man Best Ball event. Scott Hodson and Frank Enns were the winners with a 36-hole score of 135. The duo just outshot Brian Rittwage and Barry Macooh by two shots to win the tournament. Ian Larocque and Geoge Janson rounded out the top three at 140.

In Swift Current at the Elmwood Golf Club on July 11 to 13 the Mercator Financial Southwest Championship took place.

Rob Schneider was third at 228.

SOUTH OF THE BORDER

Kozak missed the cut by just two strokes after solid rounds of 77 and 76 at The Club at Olde Stone in Bowling Green, Kentucky.

At the FCG Callaway World Championships in Rancho Mirage, California last week, both Kyle’s Chloe Wills and Warman’s Dane Giesbrecht were in the field.

Also last week, Saskatoon’s Josh Nagy competed in the Idaho U.S. Amateur Qualifier in Wilder, Idaho at River Bend Golf Course. Nagy carded a 77 on day one, he improved to a 73 on day two to finish in 14th place.