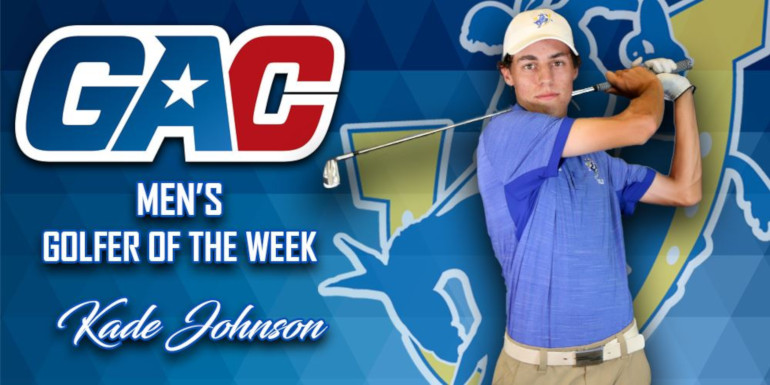 Yorkton’s Kade Johnson and Saskatoon’s Roman Timmerman got their collegiate golf season’s off to a great start this week.

The Southern Arkansas University Mulerider golf team opened their campaign with a win at the 54-hole Hurricane Invitational. Johnson shot an opening round of 74, followed by a one-under, 71 and minus-three, 69 to finish tied for fifth overall in the 73-golfer and 13 school field.

Johnson was recognized for his play with the Great American Golfer of the Week award, the first honour of his college career.

The Saskatchewan pairs scores helped the Muleriders finish with their sixth lowest team score since 1995-1996.