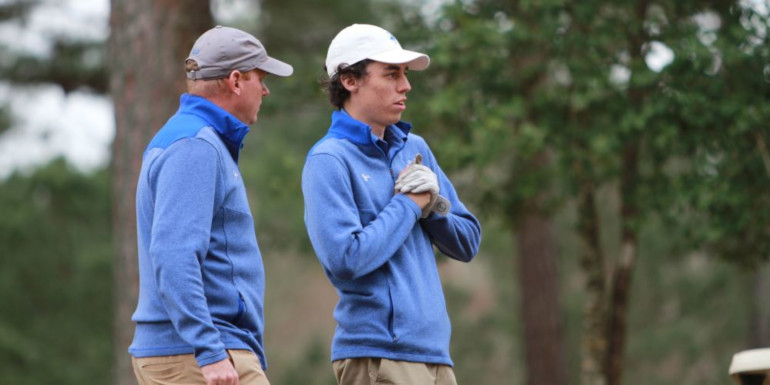 The Yorkton product carded a six-under, 65 during the second round of the Natural State Golf Classic on Tuesday. Johnson finished the 36-hole regular season finale tournament in third place shooting 136, two strokes off his second victory of the season.

Saskatoon’s Roman Timmerman finished in 23rd after posting a score of 150, plus-8.

As a school, the Muleriders tied for third at the event in Heber Springs, Arkansas. The GAC Championship is next for the school, that starts on Sunday.