Huber amazed to be elected to Hall of Fame 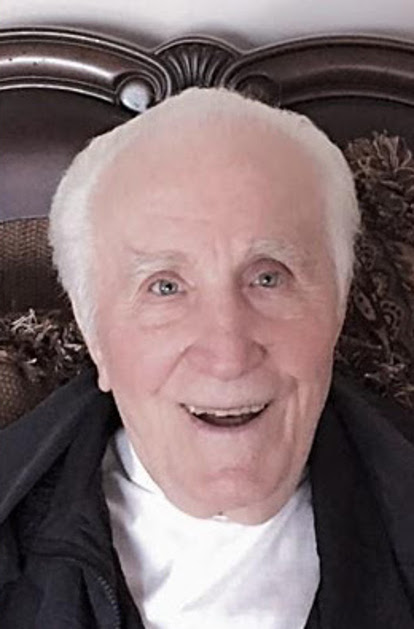 Otto Huber is being inducted into the Sask. Golf Hall of Fame on Sept. 22.

The Saskatchewan Golf Hall of Fame will induct three individuals and a couple teams on Saturday including Otto Huber, a blind golfing phenom.

A hunting accident took the eyesight of the Lipton, Saskatchewan product. Prior to the incident he wasn’t an avid golfer, but he took up the game in his 30’s after meeting a local professional. Huber said he knew he had to continue to be active despite being blind.

“I think I took it up because I was a very active individual and I wasn’t going to sit around and wait for the snow to drop. I had my frustrations, you hit a little ball into the bush, find it or hit another into a hole. It didn’t make much sense, and it was silly,” he joked.

Huber turned out be one of the best golfers in the province winning the provincial blind golfers’ tournament seven times. He was also an advocate for blind athletes organizing tournaments and events while being the president of the western division of the Canadian Blind Golfers Association. He said adding a Hall of Fame induction to his resume is special.

“I’m excited, it’s unreal, I’m so honoured to be inducted,” he said. “I can’t believe this is happening.”

Huber competed in Britain, Japan, and across the United States during his decorated career. Despite his endless achievements Huber said he always had an out clause for bad shots.

“It was frustrating to not have the ball go to where you want it to go, but I have one advantage. I could just look at my coach,” Huber laughed.

Huber, Dean Brown, Kirk McGregor and the 1985 and 1990 Saskatchewan Senior Women’s teams will be inducted at the Royal Regina Golf Club on Sept. 22. Tickets for the banquet are available here until 12 p.m. Thursday, Sept. 20.