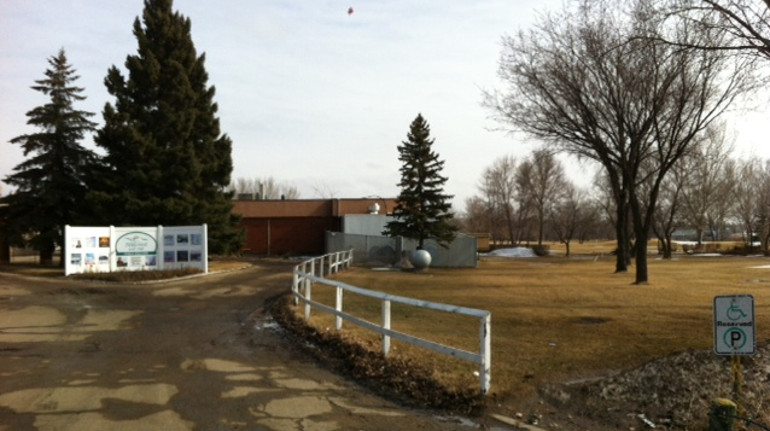 Changes are coming to the Hillcrest Golf Club after getting a new lease with the city of Moose Jaw.

Snow is on the ground but there’s work going on at the Hillcrest Golf Course. Building for the future will start shortly as the club has received initial approval for a new 35-year lease with the City of Moose Jaw.

The city owns the land that the golf course is situated on so General Manager Jasmine Jackman says this secures their future.

“The lease not only gives us the opportunity to seek out financial aid but it also gives the membership sort of an outlook on that we want to be here for another 35 years,” explained Jackman. “If they’re wanting to support or put their finances behind what we are doing, we want to make them comfortable.”

Now that the lease is technically out of the way, they can focus on their planned expansion to the clubhouse that will include their own washroom facilities as well as a new 120 seat general area to the south of their current building. Jackman believes the expansion that they have planned will breathe new life into the facility and allow them to apply for provincial or even national events.

“We started our fundraising campaign at the end of the last season there and we hit the $50,000 mark,” said Jackman. “Our phase one is scheduled to begin here in the next week, once frost hits. We’re bringing in sewer and water to the facility that will then provide us with the groundwork to behind the construction on top.”

The three-phase project could cost upwards of $400,000 and will take three or four years to complete, depending on community support and any construction delays.