Having a Golf Canada membership – “a no-brainer for me” 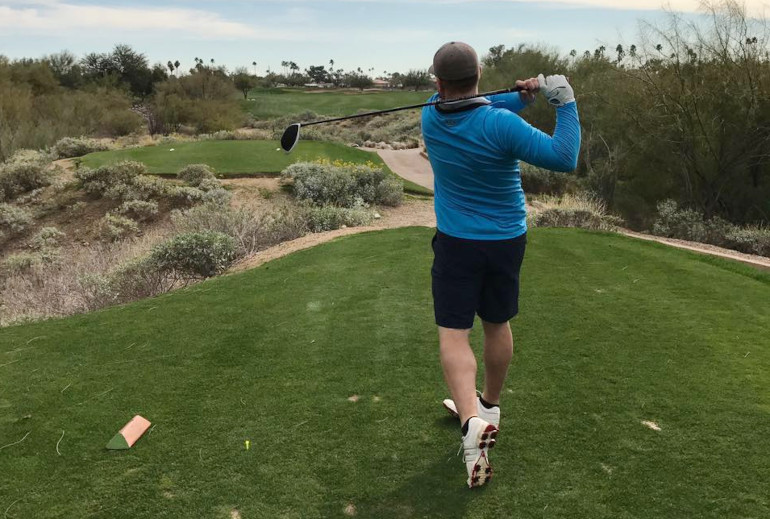 Regina’s Chad McCormick is very pleased he has a Golf Canada membership.

McCormick was in Kelowna last year for a family wedding celebration when a vehicle in the parking lot at the course he was playing was broken into. The vehicle was “cleaned out” according to McCormick with many wedding gifts being swiped as well as clubs belonging to several players, including McCormick. With thousands of dollars worth of goods snatched, the group filed a police report and went through all protocols required in a theft. Thinking about claiming the stolen golf merchandise through his sister’s home insurance the club pro in Kelowna suggested using the Golf Canada benefits package if they were members. McCormick, a member at the Royal Regina Golf Club admitted he didn’t know much about membership benefits.

“I’ve actually told multiple people about it now that if something like this happens,” he said. “I was skeptical about it at the start honestly because I didn’t know anything about it and it worked out really well.”

McCormick, and the other members with stolen property all filed their claims through the Golf Canada website and within a couple weeks had compensation for their stolen property. McCormick said the process was smooth and very pleasant.

To see more about McCormick’s experience with Golf Canada’s benefits watch his interview with Golf Saskatchewan below.