Hallberg tied for second at senior nationals after first round 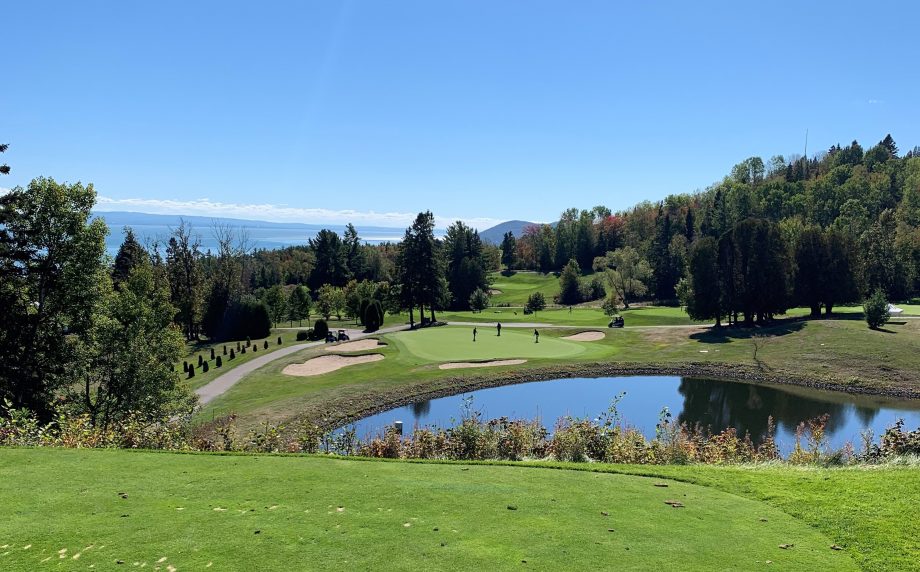 Round one of the Canadian Men’s Senior Championship is in the books at Club de Golf Le Manoir Richelieu in La Malbaie, Quebec.

Weyburn’s Rick Hallberg, the two-time reigning Saskatchewan senior men’s champion shot 73 on Tuesday and is tied for second place, just a shot behind the leader. The Golf Kenosee member steadily moved himself around the 6,300-yard course carding a couple birdies, a trio of bogeys with the rest pars.

Hallberg will tee off for round two at 10:40 a.m. Saskatchewan time on Wednesday.

Saskatoon’s Rick Hillestad is tied for 17th place after the opening round of the event. Hillestad is five-over par.

Lavern Arndt of Furdale is in a tie for 77th after the Riverside Country Club golfer shot 10-over, 82 Tuesday.

The Willows golfer Don Monson shot 13-over, 85 in the first round, he’s tied for 109th. Swift Current’s Brent Wotypka carded a 15-over, 87 and sits in a tie for 124th going into the second round.

The complete results and tee times for round two can be found here.