Hallberg in the hunt at Men’s Senior Championship 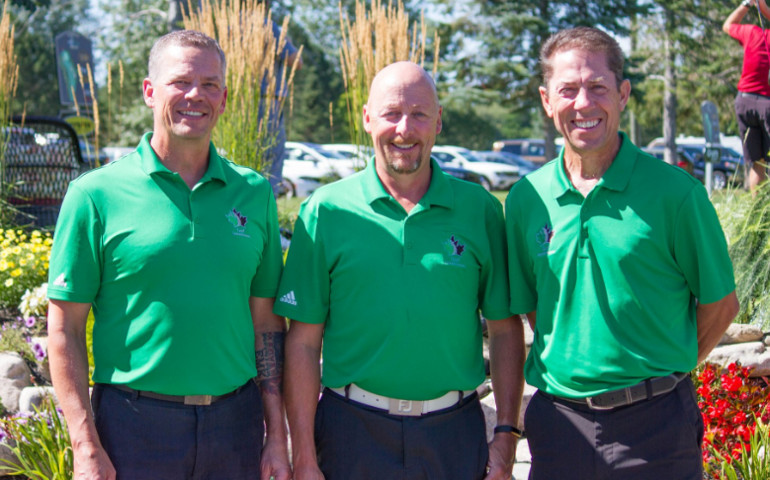 Weyburn’s Rick Hallberg is in position at the Canadian Men’s Senior Championship to make a run going into the final two rounds of the tournament.

The Golf Kenosee member fired a 1-over, 73 during Wednesday’s second round. Hallberg, the reigning Saskatchewan senior champion is 3-over par after 36-holes and tied for eighth place, eight strokes behind leader Brady Exber.

Tony Turay of Saskatoon shot 7-over Wednesday, Regina’s Stu Innes fired a plus-11 during round two and Keith Silvernagle carded a plus-16. The three players missed the cut and won’t play the third and fourth rounds.

The tournament concludes on Friday at the Gowan Brae Golf Club in Bathhurst, New Brunswick.