Greg Dukart to retire after 40 years in golf industry 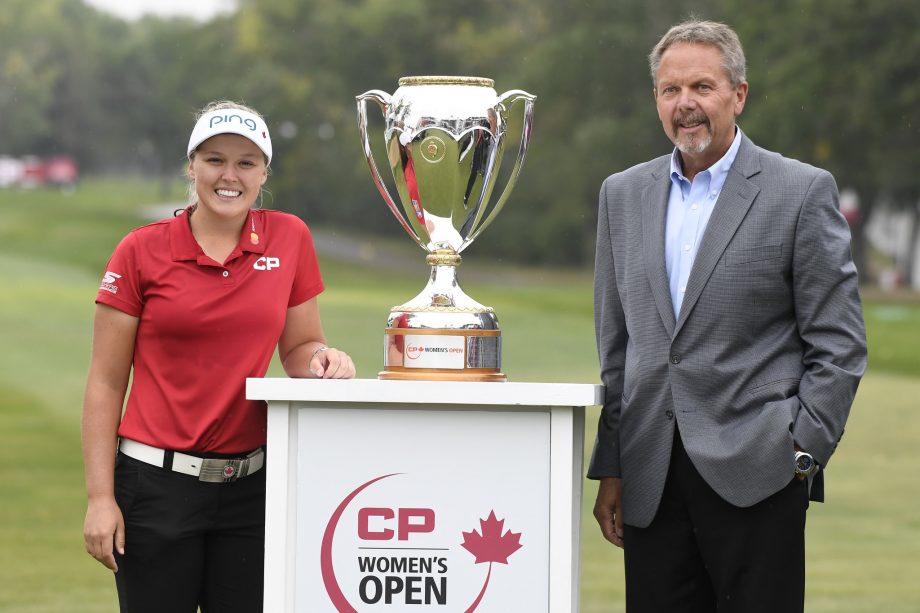 For four decades Greg Dukart has lived what he describes a “blessed life” in the Canadian golf industry. He’s managed some of the finest clubs from coast-to-coast. But now, after 40 years in the business, he’s calling it a career.

Dukart, whose career started in Regina in 1981, has worked in Vancouver, Kamloops, Calgary, on Prince Edward Island and overseas in London, England. For the last 12 years, he has returned to his Regina roots as Chief Executive Officer of Wascana Country Club.

“It’s been a tremendous journey,” said Dukart. “Never in my wildest dreams would I have thought it (golf) would have taken me across this great country of Canada and its provinces. It’s been a total life experience beyond my family and my expectations.”

Dukart said while his final year in the golf industry has been unlike any in his career due to COVID-19, his thoughts of retirement began to creep in last fall. He and his wife talked about the potential for him to retire for a few weeks and realized it was time to call it a career. He has a new grandson and is keen to pursue other interests.

“Golf has opened up so many different things, but golf is an all-immersive lifestyle choice. You don’t play golf four times a week like many people think,” said Dukart with a laugh. “It’s a lot of work!”

Still, Dukart said what he loves most about the sport is that it’s generational game for everyone. He’s witnessed people starting their golf careers at just three or four years old. He’s seen junior golfers under the age of 10 start to beat balls on the driving range and five years later they’d become junior club champion. And he recalls fondly a 103-year-old member at Shaughnessy Golf and Country Club who played 27 holes per week.

Dukart’s hobbies outside of golf include working on a muscle car project he’s been tinkering away at and he’s also a proud collector of antiques. He’ll frequent estate sales. Every place he’s travelled, he said, he’d bring something back home. Other opportunities in golf have popped up but he’s not quite sure what he’ll end up doing – but he for sure he will be spending more time with his family.

“There are a lot of people that need to be thanked for this,” he said.

One of the biggest moments of Dukart’s career came in 2018 at the CP Women’s Open – a project he had been working on for a number of years. He was hopeful the event would come to Regina and when the week wrapped up that Sunday afternoon in August, Wascana would own a piece of history.

Canadian golf sensation Brooke Henderson won the tournament in a pinch-me moment for Dukart, he said. The club made Henderson an honourary member for life a week or so after the tournament and it installed a 300-pound marble plaque in the 18th fairway where she hit her last shot – which set up the putt to win the tournament.

“That was living the dream on that one. Someone asked me before the event, ‘what would be your dream journey this week’ and I said, ‘well of course Brooke Henderson winning.’ She went on and did that,” said Dukart. “Sometimes you have to pinch yourself wondering if that just happened – we talk about that all the time because to even think that could happen on our home soil in tiny Regina, Saskatchewan. It’s part of history now, forever.”

Dukart has the finish line in his sights after an impressively successful career. And he’s content to know how many people he’s worked with, how many special moments he’s had and what time is to come with his family.

He got into the business thinking he wanted to be a player, but instead that journey transformed into management. He’s leaving the golf industry in Canada better than how he found it.

“I’ve just been incredibly blessed to have this journey and I would have never in my imagination thought I could work in the places I’ve worked, and the experiences I’ve had and the people I’ve met,” said Dukart. “It’s surreal to me.”