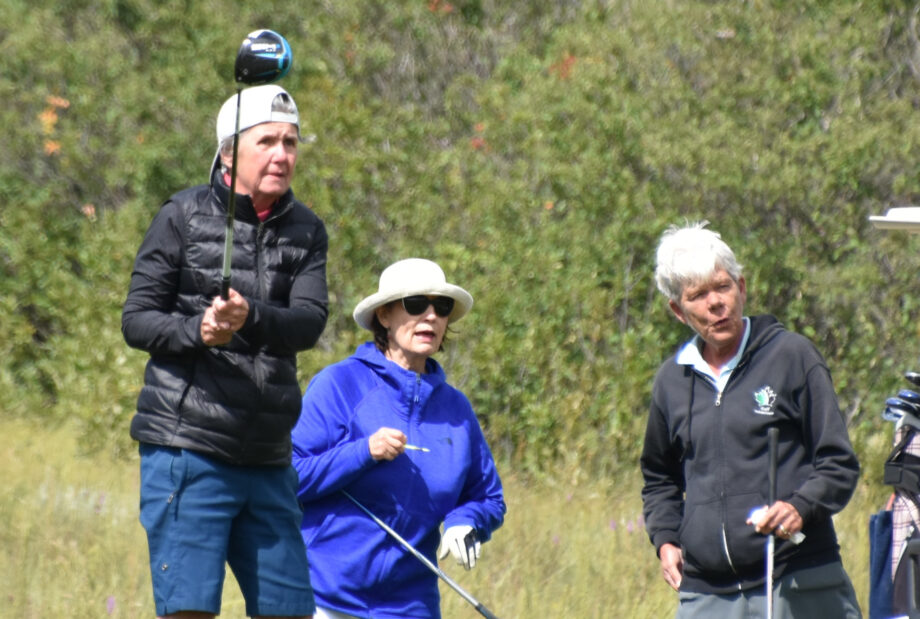 Golf Saskatchewan recently commissioned, with assistance from Tourism Saskatchewan, an economic report researching the impact of the sport in the province.

The report provides detailed statistics following the recent trend of golf exploding across the globe since the pandemic. The sport was a safe and healthy outlet during COVID-19 and the momentum has continued. Golf Saskatchewan Executive Director Brian Lee said the results aren’t surprising.

“Once our organization, the Government of Saskatchewan and Saskatchewan Health Authority listed golf as a safe activity, in the Re-Open guidelines, things fell into place. Working with industry stakeholders, golf was allowed to reopen under strict guidelines at first, with reduced tee times, but the golf demand ski rocketed. For two years, the game was one of the most popular past times. We hope the trend continues in 2022 and beyond,” Lee added.

The report completed by PRAXIS Consulting provided a provincial perspective to the 2019 national study conducted by We Are Golf in 2019. PRAXIS looked at financial records from 2019 (the last full year prior to the pandemic) and 2021 to provide an estimate on the growth of the industry since 2019.

The numbers were tabulated through survey responses completed by course administrators in Saskatchewan.

The complete report can be seen here.