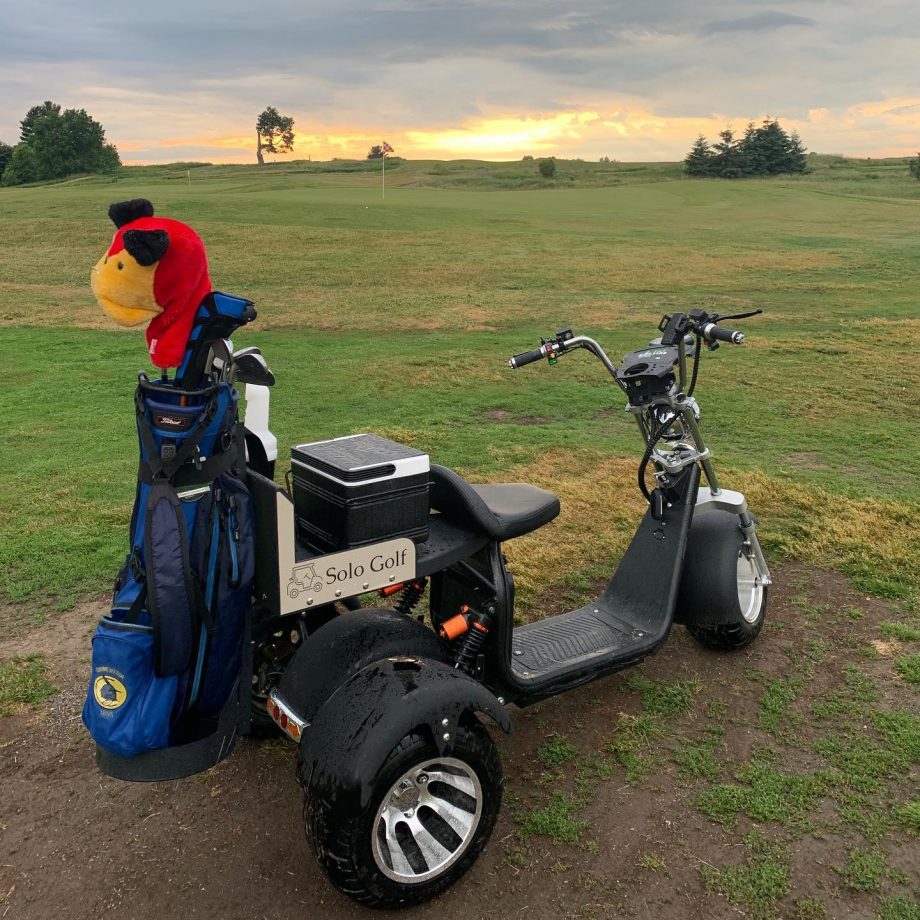 Solo Golf is one of the most innovative new players in the Canadian market, and this new partnership recognizes the value of the products they’re bringing to the Canadian golf industry.

“One of our most important mandates as the provincial governing body for golf in Saskatchewan is to promote accessibility within the game,” Golf Saskatchewan Executive Director Brian Lee said. “One of the first things that attracted us to Solo Golf as a partner was their ability to make golf easier for people with disabilities. The cart is easier to get into than a traditional cart, and it’s lighter so it allows a golfer to get much closer to greens and tees without causing damage if they have difficulties walking. These features, combined with the excitement their carts will generate to engage new golfers in the province, makes this a slam dunk for us.”

Solo Golf carts have been celebrated for creating a new and unique experience for golfers, while promoting faster pace of play and creating long-term ways for golfers to continue physical distancing if they choose. Solo Golf products have been very successful in the United States and have recently launched in Canada, with a significant focus on Western Canadian markets. There are three options for these single rider carts: a two-wheel, three-wheel, and a four-wheel option.

“We’re really excited to add Golf Saskatchewan as a partner. They have a strong reputation for building the game and promoting accessibility, especially with some previous ventures into the accessible single rider space themselves. We’re happy that they see the long-term vision for single rider carts in the Saskatchewan golf landscape”, said Chris Bean, Director of Sales at Solo Golf. “Golf courses are looking for ways to get people excited about the game again, and we hope to see single rider carts take a growing role in that mandate moving forward.”

Solo Golf is a Canadian-owned company, based in the Muskoka region of Ontario with regional operations in each province to support their network across Canada. They are a team of innovators and golf enthusiasts who want to change the game, with Saskatchewan’s own Shawn Woods at the helm in MB and SK.

They carry an array of non-traditional golf cart options to make it possible for individuals to ride solo.