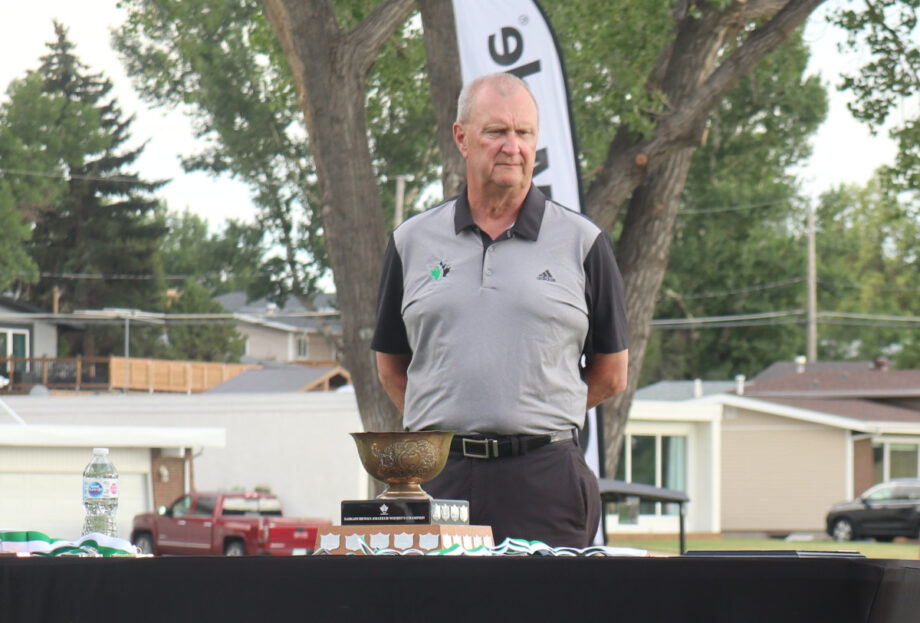 Several highlights were discussed including record breaking rounds played and scores at championships, national events returning as well as a modest surplus recorded but the association.

Larry Wagman of Regina will return as president of the board of directors. The group officially said farewell to board member Dru Bolen who relocated to Calgary. Sue Skinner took over in the interim, she was elected to the board along with Saskatoon’s Clinton Schmaltz.

You can view the AGM report here.

Wagman sat down with Golf Saskatchewan to discuss the year and what is next.