Golf Saskatchewan closes the book on 2020 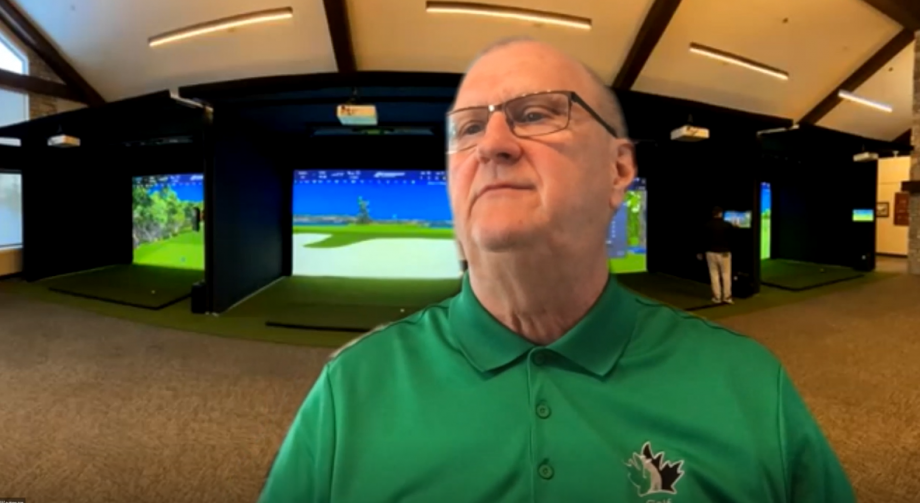 The virtual session had a much different feel than the meeting in 2020, golf was closed to the public due to COVID-19 last spring but rebounded to have a record year. Incoming president Larry Wagman said moving into the role on the board with golf being a hot ticket in the province is exciting.

“We had some information passed on to us at the AGM about how unbelievably busy the golf courses that were able to open already this year,” Wagman said after the meeting. “I’m predicting a record year for number of rounds and the interest to only get better.”

Wagman, a Regina resident and member at the Royal Regina Golf Club takes over the presidency position from Yorkton’s Don Kunkel who decided not to seek a second year in the position. He said after a year of being the vice-president he is looking forward to this year at the helm.

“I’ve been involved in the golf scene for a number of years, mostly at the club level and I’ve always had an interest in amateur golf and amateur golf’s organization. Getting on the board was a great thing for me to do, I have enjoyed it. I was both humbled and excited to be chosen by the board to be their next president. I am looking forward to leading the organization into the year,” Wagman added.

Kunkel will remain on the executive as past-president. Previous president Delbart Betnar was re-elected for another three-year term.

“Don (Kunkel) has provided a number of years of volunteerism over the course of his entire life and more recently with Golf Saskatchewan,” Wagman said. “He had one of the toughest jobs in the world leading the organization through the pandemic and has passed on a pretty healthy organization.”

Weyburn Golf Club general manager Dru Bolen was elected, Regina’s Teddy Wiens was also voted onto the board. Wrapping up their tenures were Moose Jaw’s Jasmine Cameron and Ben Findlay of Regina. Wagman said the group past and present has been great to work with.

“I really want to say thanks to the retiring board members, they have both (Cameron and Findlay) devoted a number of years to this organization and provided some very valuable input,” Wagman continued. “It’s always nice to have some new blood in the organization so looking forward to working with the two new board members and we intend to move the organization forward this year as well.”

The financial outlook of the organization remains strong despite revenue being down mostly due to a smaller championship schedule in 2020. Treasurer Danny Klughart presented the financial report and declared a surplus of over $163,000 for the fiscal year. That number is inflated due to approximately $80,000 in funding through the Heritage Services/Government of Canada COVID Emergency Funds. That money has already been dispersed to member clubs. Klughart said during the meeting the organization is on solid ground financially.

Also, on the agenda was remarks from Golf Canada president Liz Hoffman, Golf Canada regional director or member services for western Canada Blair Armitage, Rob Kozak announced the development of Junior Golf Saskatchewan (more details will be released this week) and Stephen Johnson discussed an ongoing financial impact statement for the industry that currently in the works through Golf Saskatchewan and Tourism Saskatchewan.

Overall, despite the unclear start to the season a year ago golf persevered allowing people to play while staying safe and providing many benefits to the economy and health of clubs, employees, employers, and players.

“Last year although it was fairly challenging, I think from a golf perspective it was a fairly decent year. We were able to run some championships, golf course had record numbers of rounds played, things went very well. I’m very positive about the results of the annual general meeting and based on the response of the attendants I think they agreed it was a great year for golf.”

If you missed the meeting, you will be able to view more on the Golf Saskatchewan YouTube page.