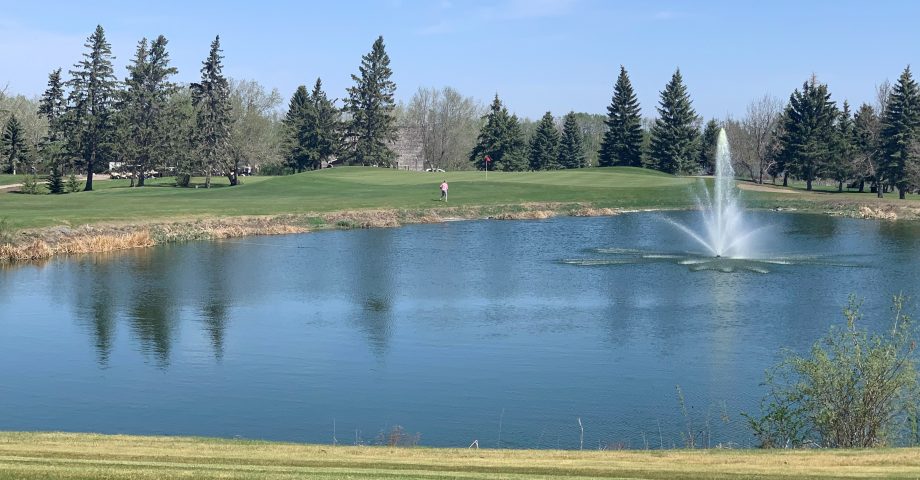 The governing body of amateur golf in Saskatchewan is announcing another event for the 2022 schedule.

Golf Saskatchewan will hold a 36-hole, Four-Ball championship on May 21 and 22 at Valley Regional Park and Golf Course. Golf Saskatchewan Manager of Championships Steve Ryde said the organization is excited to launch this team event.

“For over half a century, Golf Saskatchewan has run successful team events such as the Women’s Rosebowl and the Mixed Championships. To bring back another team event, open to all genders, is great for golf in the province. Our individual stroke-play events focus on high level golf but opening a new avenue to compete for a provincial title with someone close to you is extra special,” Ryde said.

The stroke play format for the two-day event over the Victoria Day weekend consists of a two-person team, with the lowest score from either team member counting for their team score.

“Similar provincial events have been played in the past, but this is a new focus on a popular format. You now have the ability to lean on your partner.” Executive Director Brian Lee said.

Valley Regional Head Professional Conner McGill worked in collaboration with Ryde on the finalizing of the event. McGill said he’s wanted to bring a Golf Saskatchewan tournament to the course that’s highly regarding among the Saskatchewan golf community.

“Obviously it’s exciting to host a new event,” McGill said to Golf Saskatchewan. “We always hear people say, I’ve never played there before, so it’s nice to try to attract a few people that haven’t played Valley Regional before. I’ve always wanted to host a Golf Saskatchewan event; I just wasn’t sure if it was possible without a driving range. It’s something a little more, not just a one-player stroke-play event, it’s kind of perfect.”

Valley Regional is a “hidden gem” located between Saskatoon and Prince Albert. The course features tree lined fairways, rolling terrain, and a “peaceful” atmosphere of a small Saskatchewan town. Camping is available at the park. McGill said players will be pleased with spending the May long weekend at Valley Regional.

“We’re going to try to have the course in as good as shape as possible for such a big event. We will just keep doing what we do daily with the customer service and hopefully the weather holds off and it’s good in May,” McGill said.

Registration opens for all events on April 15.