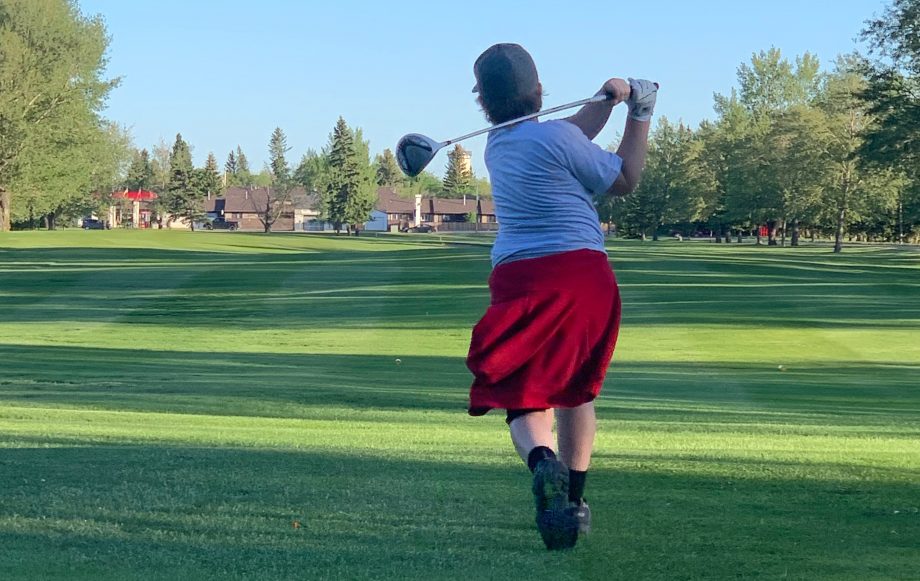 Golfers of all ages have contributed to record round levels in Saskatchewan.
Clark Stork

It’s no secret golf has had a couple of booming seasons since the COVID-19 pandemic was first declared in March of 2020. After lobbying from industry stakeholders, golf started May 15, 2020 in Saskatchewan by being recognized as a safe, social distant outdoor activity.

Numbers grew but nothing like what was recorded for the 2021 season.

In Saskatchewan, scores posted into the Golf Canada Score Centre were up 21 percent from 2020 for the year. Early season round posting (players posting in warmer climates) was down drastically due to travel restrictions, between December of 2020 and February of 2021.

Rounds posted was down an average of 65 percent, there would be people that still travelled to southern homes. April’s uptake is monumental for this year, in April of 2020 courses were not allowed to be open in Saskatchewan due to health regulations, this year clubs hit the ground running and saw an increase of 10,592 percent for the month. There were 106 scores posted in April 2020 in the province, again likely by Golf Saskatchewan members playing elsewhere. Once the weather cooperated this year, 11,334 rounds were counted. The numbers tapered from the hot start but stayed well above last year’s marks.

Deer Valley Golf Resort Head Professional John Greenough said the second they opened their doors at the start of the 2021 season people were flocking to their club.

Cooke Municipal Golf Course in Prince Albert also saw a huge upswing in play. In 2020 Cooke registered just over 5,000 rounds being entered in the Score Centre, that number ballooned to almost 8,900, the sixth most in Saskatchewan. General Manager Darcy Myers said their course appreciated the increased play.

“Unreal, it was fantastic,” Myers said. “It’s nice to rebound after things were flat for a while.”

Some players even managed to play for essentially days this summer. A male Riverside member posted 248 rounds this past season which was the ninth highest total in Canada. The top female golfer posted 206 rounds, she is also a member at Riverside Country Club.