Golf courses named in phase one of Saskatchewan “re-open” 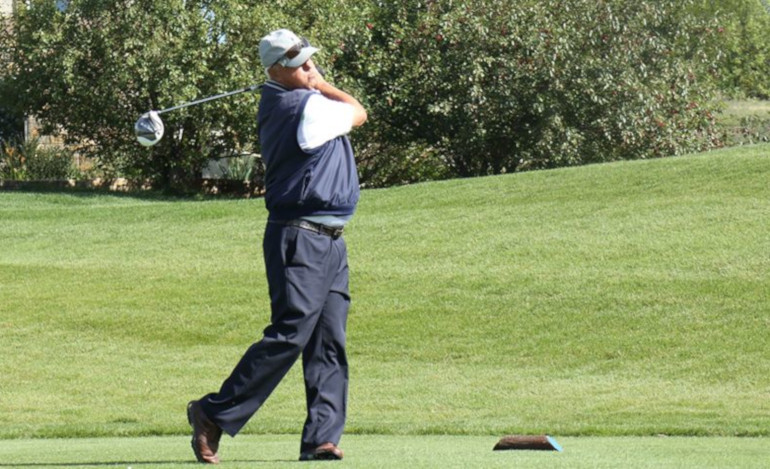 Golf courses in Saskatchewan will be allowed to open May 15.

Golf courses will be allowed to open for play on May 15.

Saskatchewan Premier Scott Moe made the announcement on Thursday during part of the province’s plan to “re-open” following shutdowns brought on by COVID-19.

On March 26, courses were named as “non-allowable” businesses and told to close. No courses were open to play but several across Saskatchewan closed their year-round restaurants or banquet services due to the spread of the virus. Moe said during the announcement the government is trying to find balance of health and safety.

Every province across Canada had shut down golf except British Columbia. Courses could use their own discretion. The clubs were allowing play with conditions regarding social distancing and other measures, the same will be for Saskatchewan.

Courses will need to adhere to these mandates:

The Government of Saskatchewan has their five phase plan laid out here and distributed a “Re-Open Plan.” More golf course guidelines can be found on page 35.

Courses will need to keep their restaurants closed for seating, curbside pickup will be allowed. Eating and licensed establishments such as clubhouses are included in phase 3 of the reopen plan but no date was given. Public gatherings are still restricted to under 10.

“We are pleased with the outcome of today’s announcements. The Government of Saskatchewan’s Business Response Team was great to work with during the lead up to the announcement today. The allied golf associations look forward to working with the Government of Saskatchewan in the days ahead to ensure the health and safety of all the stakeholders and participants as our sport reopens, under the COVID-19 procedures and guidelines,” Lee stated.

Golf Saskatchewan’s provincial championship schedule has not been modified as of today, but will review our procedures and rules for our events in the coming days and weeks. The start of the official season was April 15, scoring for the new World Handicap System will begin when courses open.

Parks and campgrounds will be open on June 1.