Golf Canada CEO asking golfers to do their part during pandemic 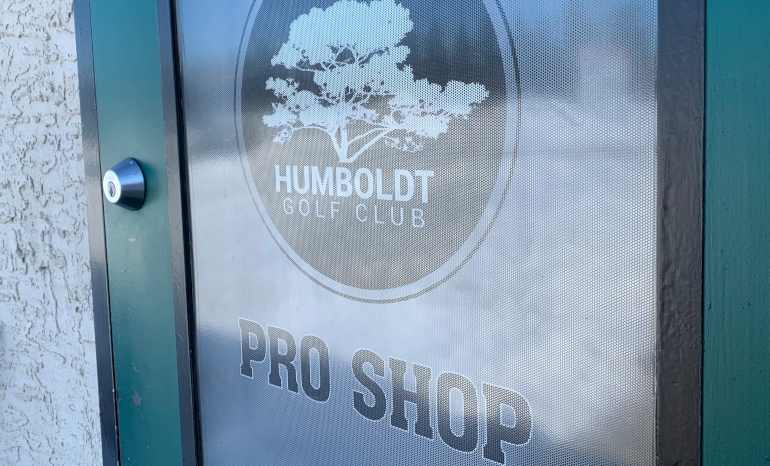 The Humboldt Golf Club closed this week due to Covid-19.

With serious restrictions in place across the world to help “flatten the curve” and slow down the spread of Covid-19, Golf Canada’s Chief Executive Officer is asking golfers to put down the clubs, for now.

Speaking to John Chidley-Hill of the Canadian Press, Laurence Applebaum said despite previous reports of a course being relatively safe he urges players to stay home.

“I think it’s really a normal thought to see golf as a great activity with regards to some of the social distancing guidelines that were given, but I would give further thought to the fact that it’s a lot more interactive than you may think at the outset. Everyone has to do their duty to not come into contact with others,” he said in the story published on several different media platforms this weekend.

Here in Saskatchewan courses aren’t open for play but several all-year facilities have shuttered their doors while health officials and governments set parameters and laws to curb the spread of Coronavirus. City owned or operated facilities including golf courses such as the Humboldt Golf Club and The Spot Restaurant at the Evergreen Golf Course closed this week. Private all year-club’s like The Willows in Saskatoon and The Wascana Country Club in Regina also closed their restaurants and proshops. Simulator venues are amid shutting down likely until next winter. Applebaum said the courses assisting to slow the pandemic by closing is unfortunate but needed.

“We’ll refer to the experts who are giving these guidelines and give Canada a chance to really plank the curve, not just flatten it,” Applebaum added.

For Golf Saskatchewan, the season officially opens on April 15. Scores can be posted from local courses beginning on that date, plus registration will open for the 2020 championships. The provincial governing body for amateur golf in the province will monitor the situation and follow the direction of health officials and other professionals leading up to the season. Executive Director Brian Lee said there is a chance the season could be delayed.

“Similarly to Golf Canada’s response, we need to follow the Saskatchewan Health Authority’s lead in this matter and flatten the curve across the province and Canada. We might lose some playing days in 2020, but we will be better off in the long run,” Lee said.

There are some Golf Saskatchewan events postponed. The organization’s annual general meeting slated for The Saskatoon Golf & Country Club will now be a video and teleconference amongst the registered member clubs, board and staff on April 18. An upcoming course rating seminar (May 12 – 14) in Saskatoon is postponed. Our Rules of Golf seminars, scheduled to be in person are postponed until we are given the green light to return to normal operations.

The Maple Leaf Junior Golf Tour has postponed events, as of now the Saskatchewan Order of Merit events haven’t been postponed. The Waskesiu Golf Course posted they will suspend registrations for the Men’s and Senior Men’s Lobstick until further notice.