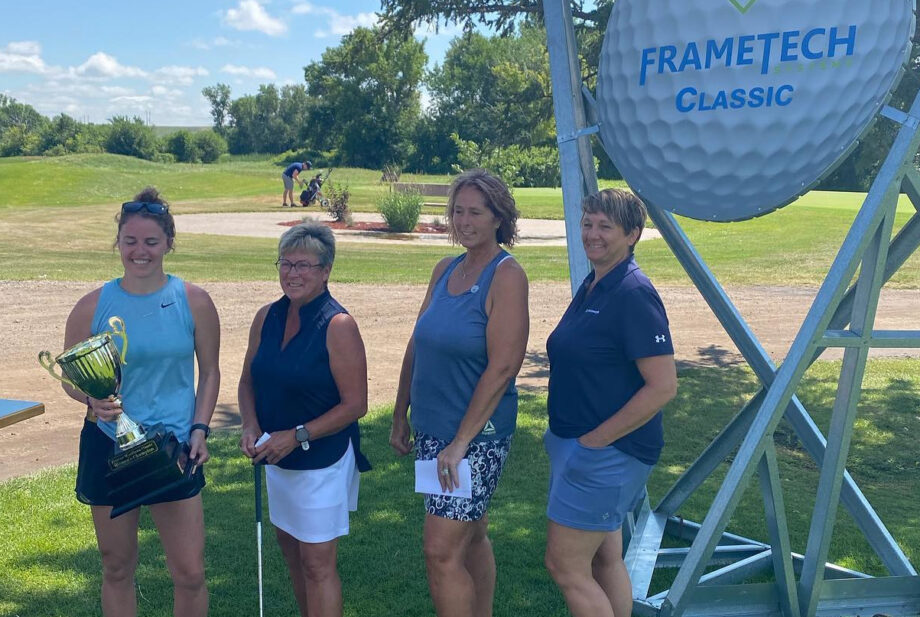 In Estevan Paige Wheeler won the ladies event with a 36-hole score of 27-over par, 171 thanks to rounds of 87 and 84. She was 12 shots lower than Maxine Starkewski who placed second. Heather Heath finished in third place with a score of 43-over par, 187.

In the men’s championship Daryl Donovan won for the second consecutive year.

Chase Gedak and Nolan Rohatyn tied for second at 3-over par, 219. Jace Carlisle was fourth, Logan Chernoff rounded out the top-five.

The complete results including the senior championship that was won by Rick Hallberg can be found here.

You can hear from Donovan as he spoke about the win with Golf Saskatchewan’s Clark Stork.

Selander was the low shooter in the qualifying round and then went on to beat Brady Leachman, defending champion Greg Swenson, Danny Klughart and Ashley Ziegeman in the match-play final on Monday.