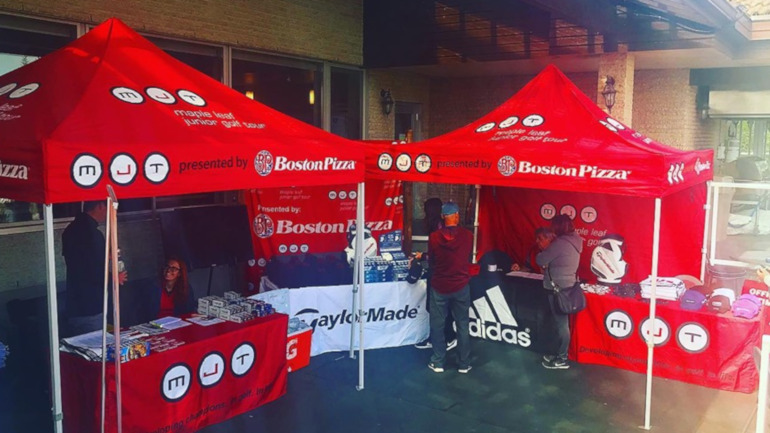 Saskatoon’s Micah Tangjerd, 17, placed seventh in the junior boy’s category. Tangjerd shot 169 (84, 85) over the two-day event at River Bend Golf Course. He was also the closest to the pin winner in his age group.

The next Saskatchewan tournament on the MJT schedule is in Swift Current at the Chinook Golf Course on June 22 and 23.