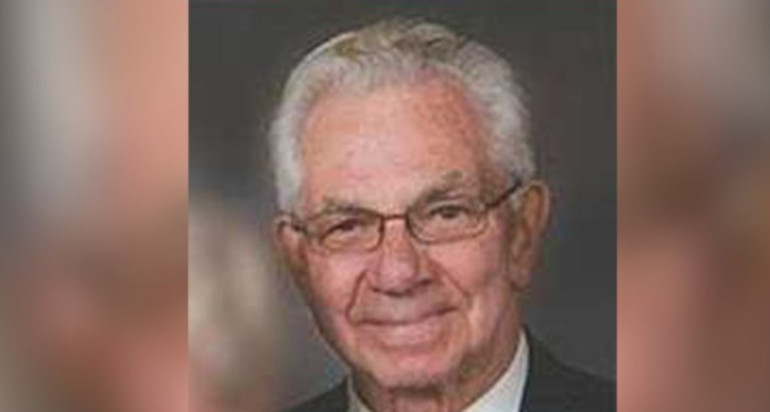 Jack Eisner left his mark on numerous organizations over his nearly nine decades on earth including the golf industry in Saskatchewan.

Eisner was born in Togo, Sask. in 1929, leaving the small community for Luther College in Regina where he received his high school diploma. Eisner went on to obtain a law degree from the University of Saskatchewan.

Eisner eventually settled in eastern Saskatchewan and developed into a highly recruited athlete across many sports including baseball and golf. According to Eisner’s obituary his baseball career climaxed after outduelling Major League Baseball Hall of Famer Satchel Paige in a game in the 1940’s. He was a member of the Manitoba Baseball Hall of Fame.

Once settled in Melfort, Eisner developed a love for the game of golf. Aside from performing maintenance tasks at the Melfort Golf Course and assisting in the course’s development Eisner played at a high level. He was a member of the 1984 Saskatchewan Senior Men’s team that represented the province at the national championship in Prince Edward Island. At one point in Eisner’s playing career he held the course record at the Melfort Golf Club. He also served a term as the president of the Saskatchewan Golf Association.

Eisner’s accomplishments expanded beyond sports, he served his community in various aspects including being the mayor of Melfort from 1967-1970. Current Melfort Mayor, Rick Lang told local news outlet, northeastnow.com that Eisner drove positive initiatives for Melfort.

“Jack did identify some things he wanted to see with respect to progress in Melfort and he stepped forward and took the reins, and by that I mean he put his name forward to run for mayor in the community, he won, and that enabled him to do things that a normal person doesn’t get to do. So certainly [Eisner] put a good portion of his thoughts and his life into making the city of Melfort a great place to live,” Lang said.