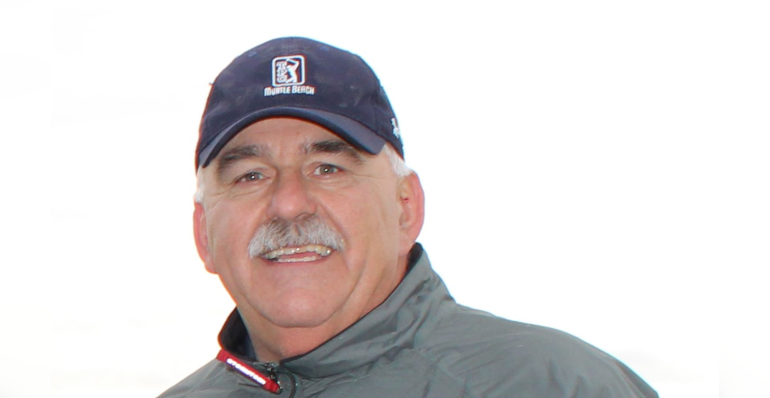 Dave Forster has been involved with Golf Saskatchewan since the early 2000's.

How did you get involved with Golf Saskatchewan?

The Golf Association was something we knew of in Tisdale, but nobody really did much around it. I was on the board of the Tisdale Golf Club and decided I would attend an annual general meeting just to see what was going on. That was the early 2000’s, I liked what I saw, and I just continued with it. It was something that was needed, something I believed in and something I followed. Past president Lynne Lacroix was there, I grew up with her, we graduated together, we had some conversations after the fact and that’s what got my feet in the door.”

“I think friendships and comradery. I’ve met a lot of people through the game in Canada that I actually still stay in touch with. Not as much as I’d like to, but we still do. That and watching the game grow and watching our juniors. Being able to be indirectly part of some of those legacies and being part of some of the things that we did in the past that have led to where we are today. I think those are the memorable things and that I am proud of the most.”

What would you say to others about volunteering, not only for Golf Saskatchewan but any organization?

If you are thinking there is a need for a change or you think you want to know more then there is no reason why you shouldn’t be involved as a volunteer. You don’t have to be active on a day-to-day basis but if you are curious attend a meeting, get some information, be curious and see what it’s all about. It’s a surprise, and certainly was a surprise to me with some of the stuff. Things I never realized that we would or could do and all of a sudden I am finding out more information which really helped making a decision to stay involved as a volunteer. Reach out, ask questions, go to a meeting, find out what it’s all about and try it. The worst thing that can happen is you don’t like it and you back away, that’s the worst that can happen.”