Fifi, Stewart lead the way for Saskatchewan at mid-amateur 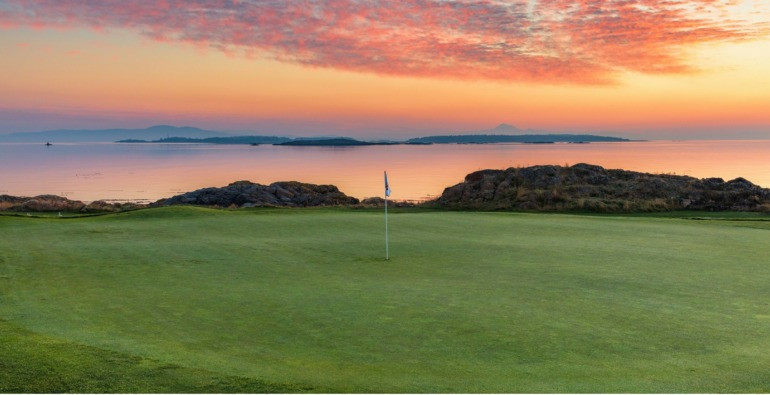 Regina’s Travis Fifi and Saskatoon product David Stewart are the low shooters for local golfers on day one of the Canadian Mid-Amateur Championship in Victoria, B.C.

Fifi and Stewart both shot opening round scores of 72 leaving them in a tie for 23rd. Prince Albert’s Brett Henry sits in a tie for 39th position at plus-3. Saskatchewan mid-amateur champion Mike Herperger of Humboldt is in a tie for 63rd place after carding a 5-over, 76.

Colin Coben is in 81st place after firing a six-over, 76, that leaves the Saskatchewan Golf Hall of Famer in a tie for 23rd in the mid-master (40 +) division.

Shaun Dunphy, Brad Phelps, and Mitchell Matichuk are all in a log-jam at plus-7, they are in 90th place. Phelps also qualifies in the mid-master division, he is tied for 30th.

Saskatchewan sits in sixth place in the inter-provincial competition.