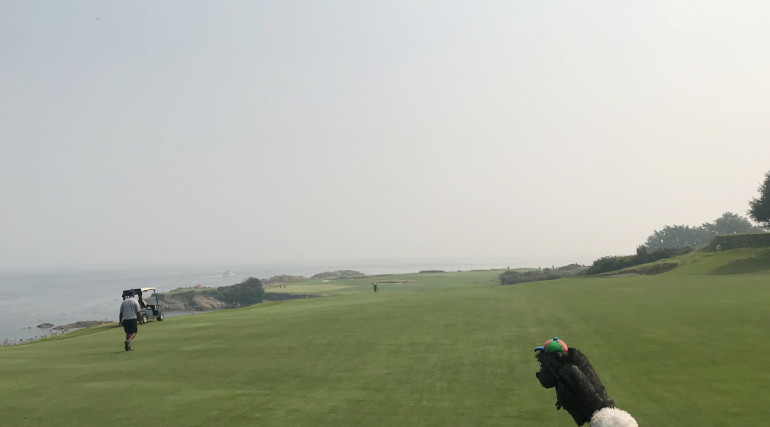 Saskatchewan will have five players stick through cut down day at the Canadian Mid-Master Championship including Travis Fifi who sits in fifth place halfway through the event.

Fifi shot a stellar 3-under, 67 on Wednesday allowing the Regina product to climb to fifth on the leaderboard at 1-under par. Fifi only carded one bogey during the round to go along with four birdies including holes one and two.

Joining Fifi for rounds three and four will be Mike Herperger, Brett Henry, Shaun Dunphy, and Shawn McNall. Herperger, the Saskatchewan mid-amateur champion bounced back from a 5-over, 75 on Tuesday with a 71 to sit at plus-6. He’s in a tie for 33rd place. Prince Albert’s Henry is also in 33rd after carding his second straight 3-over, 73.

Dunphy and McNall are in a logjam at 58th, both are 9-over par, one stroke ahead of the cut line. McNall was even on Wednesday, Dunphy shot 2-over.

In the inter-provincial competition Saskatchewan finished in sixth place at plus-17.

Scorecards and Thursday’s tee times can be found here.