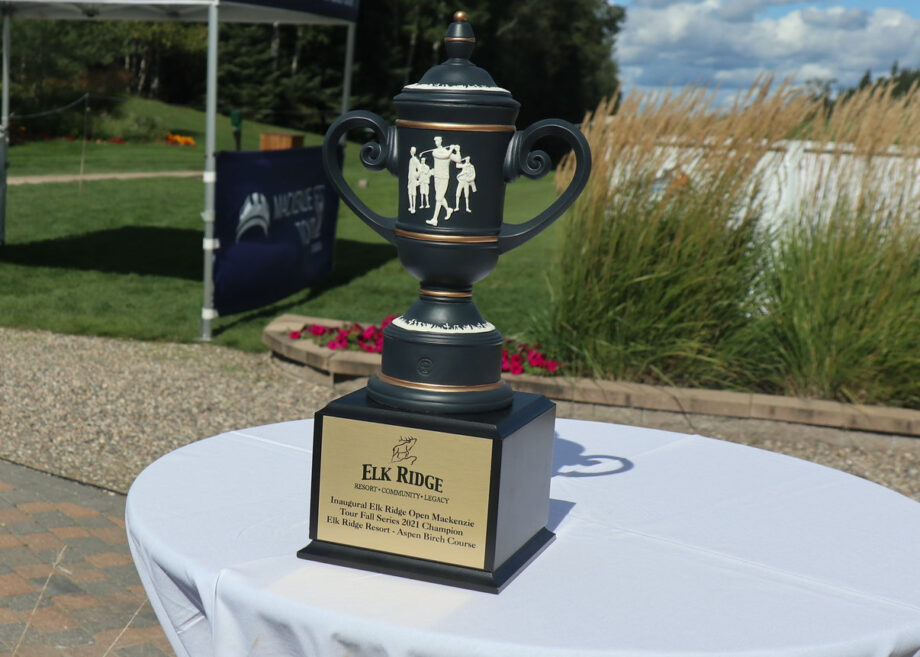 The organizing committee of the Elk Ridge Open is continuing to build excitement for the first full-field event at the resort, the third stop on the PGA Tour Canada schedule this season.

“We’re very grateful that we had that event last year,” Danberg responded to the question posted by paNOW’s Jeff D’Andrea. “I think it gave us a taste of what to expect this year. I’ve learned that the PGA Tour Canada is very in depth, and they do a wonderful job of covering off every little logistic. The stage is much different this year, this field is going to be full of immense talent.”

Danberg added that 200 volunteers are needed at an event to this magnitude. He also said last year with border issues still a concern the field was loaded with Canadians and locals. This year they have had to turn down upwards of 60 sponsor exemption requests.

“Believe me, it’s been one of the hardest parts is declining all the sponsor exemption requests, obviously this field is going to full of immense.” he said.

The field will consist of 156 players competing for a purse of $200,000 from June 23 to 26. Roman Timmerman, the 2021 Saskatchewan Amateur Champion and Josh Nagy, an Elk Ridge junior player now attending Robert Morris University are two already announced entrants.

Two-time Saskatchewan amateur champion and PGA Tour professional Graham DeLaet is the event ambassador once again. He said Elk Ridge is a capable venue and has everything world-class players need in a facility.

“It’s in good shape, it’s fair, pace of play moves along well, you get treated well, you have other amenities other than golf and I think that’s what Elk Ridge has. Even though it’s not in a big city like some other stops along the PGA Tour Canada, but there are things to do and places to stay. Elk Ridge really ticks all the boxes,” DeLaet said.

More sponsor details will be announced in the future. The 2022 season gets underway on June 2 in Victoria at Uplands Golf Club for the Royal Beach Victoria Open.