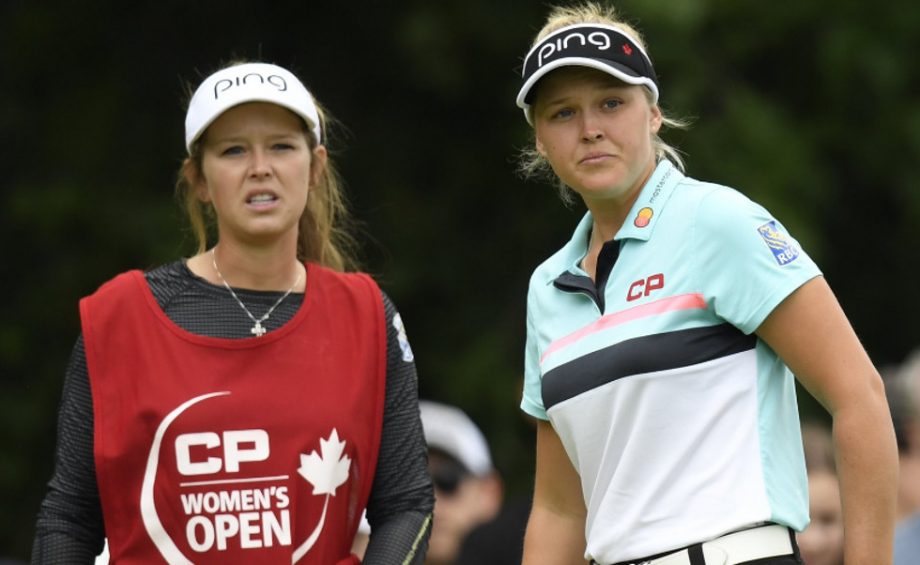 In just over three months the world’s best players on the Ladies Professional Golf Association (LPGA) tour will converge on Regina for a marquee tournament.

The CP Women’s Open is slated for the Wascana Golf and Country Club from Aug. 20 to 26. Golf Canada Tournament Director Ryan Paul said the Wascana was visited a few years ago by representatives seeking a location for the 2018 event. He said the course differs from most clubs on their tour, but the scores will be difficult to go real low.

“Compared to other courses across the country it’s really flat and there isn’t much contour to it,” Paul said. “The wind and rough will make it a challenging event and show scores that we like to see in a national open.”

92 of the top 100 players on the LPGA money list are expected to be in the field of 156. The $2.25 million purse is the largest of any tournament outside the Tour Championship and four majors. Paul said the golf itself is spectacular to watch but the whole weeklong event is worth experiencing.

“We have a lot of interactive activities through our partners, a good food experience with trucks. The one thing I like to stress with the LPGA is that the players are very approachable, they really are thankful for the spectators and the sponsors,” Paul said.

Ticket prices start at $15 for practice rounds at the start of the week. Tournament single day passes are $45, a four-day pass starts at $90.

CP has decided the charity of choice from proceeds of the event will be the Jim Pattison Children’s Hospital in Saskatoon. For the tournament to be a success, a lengthy list of volunteers will be needed. Paul said registration has gone well but they are still searching.

“We do require 1,200 volunteers to run the event, they are truly the backbone of everything that happens. Without the help of people, we wouldn’t be able to make this work, with that many you can understand why,” Paul said.

There is a small fee to volunteer, however several perks are included. Volunteers are mostly asked for a 24-hour period. They will receive some CP Women’s Open swag, have grounds access for the event plus a guest pass. More information can be found here.

The event will be televised in over 200 countries worldwide.