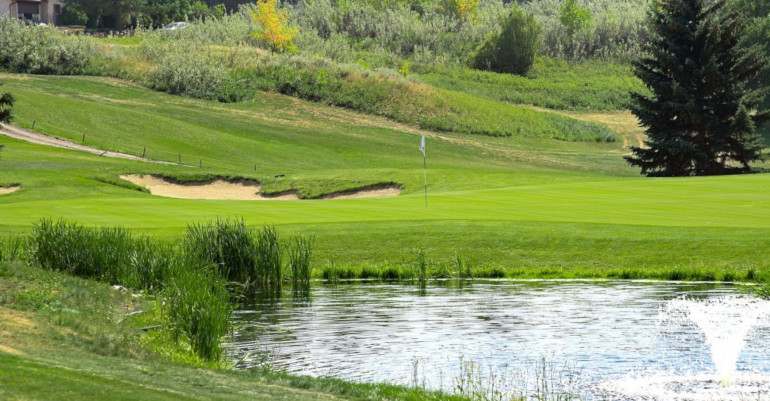 The newly renovated Elmwood Golf Club is celebrating their 100th year in 2019.

The Elmwood Golf Club in Swift Current is preparing for a once in a lifetime celebration in 2019. The 18-hole newly renovated course is celebrating their 100th anniversary this year.

Already open for the season, the club is set for a memorable year. Another aspect of the highly anticipated summer is the course is revamped under the guidance of Les Furber. General manager Sheldon Reinhart said the course had a long-term plan to redevelop the layout and the upgrades went quicker than expected.

“We were expected to kind of alternate years with the work we were doing but our members were happy with just keeping 18 holes in play. We had some shorter par threes over the last few years but overall the renovations went great. We rebuilt all 18 greens and essentially took pasture land and built five new holes,” Reinhart said.

Part of the redevelopment is an 82-lot residential subdivision called Cypress Point. Reinhart said sales have gone well with that too.

On the weekend of July 6 and 7, coinciding with the annual W.W. Smith Mixed Tournament, the course will hold a centennial banquet, tournament, and cabaret. Details are still being finalized but Reinhart expects the celebration to be special.

“We’ve got lots planned and the weekend is going to be great for not only our members but the entire city and region,” he said.

The club is also offering a new member special for the centennial season. A new member can join the club for $695 and if they are referred by a current member, that person will receive a $400 credit. Reinhart said the hope is to get people on the “new” course and hopefully they come back.

Also, on the Elmwood schedule this season is a Maple Leaf Junior Tour event on May 19 and 20. The senior men’s Golf Saskatchewan Order of Merit tour will stop at the Elmwood too for the Mercator Financial Southwest Senior Men’s Championship from July 8 to 10.