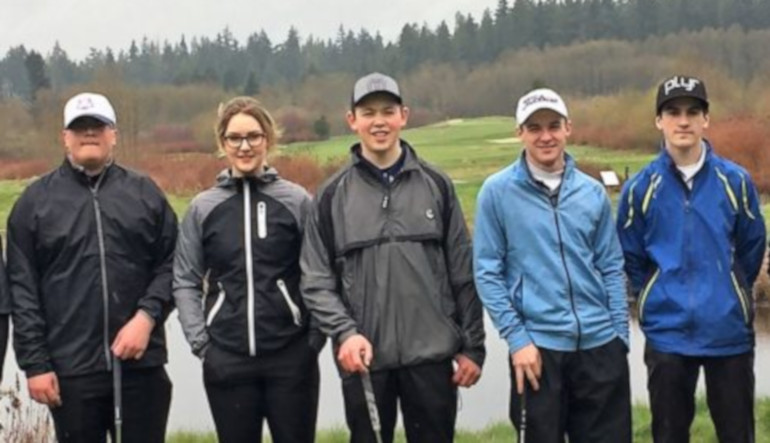 Golf Saskatchewan is once again offering their Easter Camp to junior golfers that will take them to Crown Isle Resort in Comox, British Columbia.

The program is back after a year hiatus and registration is now open to golfers 12 to 18 years of age and eligible to compete in either the provincial junior men’s or women’s championships. The camp runs from April 21 to 26. Chloe Sies, a two-time attendee said the camp helped develop her into a better player.

“It was nice, you would go at Easter and there is usually still snow on the ground in Saskatchewan and it’s cold. You have the itch to golf, you can go, and you are able to work on your game and get those first few rounds out of the way when you are rusty,” she said.

“I think the camp is super beneficial,” Sies added.

The camp includes five rounds at the Crown Isle Resort, where the attendees will stay. Crown Isle will be hosting a Web.com Tour event the following week, so course conditions are expected to be world class. The camp is designed to assist in the development of junior golfers, not only at the junior provincial championships this summer but overall. Sies said her experiences did exactly that.

“You learn a lot, there is drills and other aspects. You were learning drills that you could take back to your home course and work on even without a coach or professional.

PGA of Canada professionals attending the camp and providing coaching will be Steve Ryde and Jason Schneider. Ryde will be attending his first camp but has several years experience coaching junior golfers, Schneider has attended in the past including the years Sies was a participant. Sies is a past junior women’s provincial champion and was part of Team Sask’s amateur women’s team last year. She said taking part in the Easter Camp helped launch her to becoming one of the province’s best women golfers.

“I think so, it was about getting the early start and learning a lot from the two coaches and being able to bring that back home and play and put what you learn in action,” she said.

Aside from the five rounds on a world-class course the camp includes individual team challenges, confidence building development, and mental training. Included in the camp fee is transportation via air from Saskatoon, accommodations, and meals.

The deadline to register is March 15. Only 16 golfers will be allowed to attend. The application form can be downloaded here.

“It’s really fun, I still talk about stories we have from the trips,” Sies said. “You learn a lot, it definitely makes you better in the long run.”