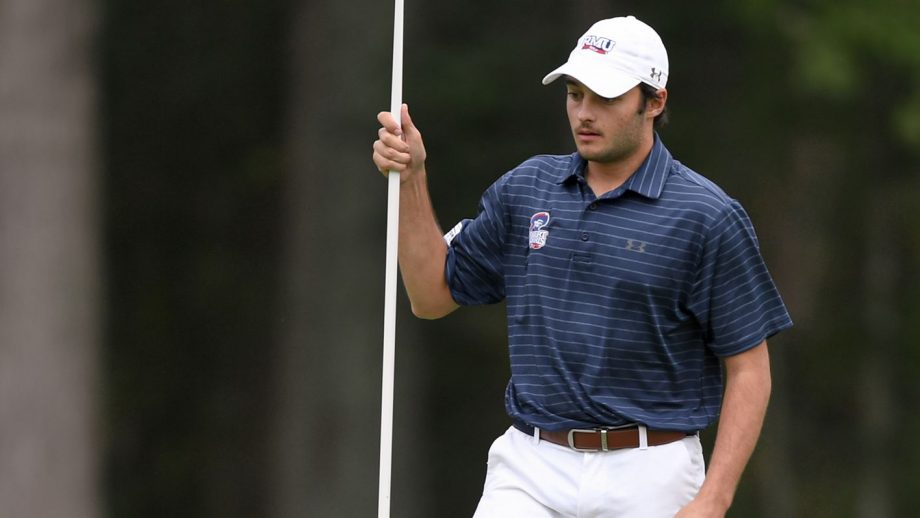 It’s been quite the run for Josh Nagy on the college golf circuit this past month. With a third-place finish earlier this year Nagy was second in his last event with Robert Morris University going into this week’s fall season finale at the Montclair Golf Club in New Jersey.

Originally scheduled for Sunday and Monday, the Metropolitan Intercollegiate Championship was altered to a 27-hole one-day event on Nov. 1. Nagy shot 2-over, 107 that left the Saskatoon product in a three-way tie for the lead. Nagy and Pat Healy parred the ninth hole, Wyatt McGovern bogeyed the hole securing a third-place finish. The playoff could not continue due to darkness and Healy was awarded the win via the “Match of Card Tiebreaker.”

The Colonials tied for second in the team rankings thanks to Nagy’s great play. The team will now be off until March 2022.

Jacob Kydd and the Indiana Wesleyan University Wildcats concluded their fall season this week as well. The Regina golfer was in Rio Grande, Puerto Rico on Nov. 1 and 2 for the Coqui Classic at the Rio Mar Country Club.

Kydd was coming off a top-10 finish last week in Louisiana and has another as his college career winds down. Kydd opened the Coqui Classic with a sparkling 67 in the first round. The senior posted back-to-back 81’s for a 54-hole total of 229, good enough for a ninth-place finish.

Kydd was competing as an individual in the three school event.

The team is also off until the new year.