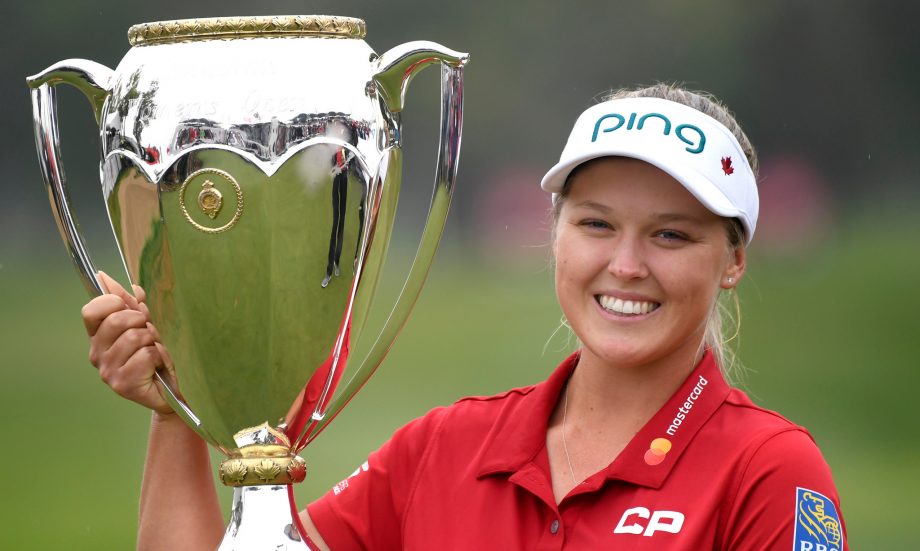 Prior to golf history being made Aug. 26 at Regina’s Wascana Country Club, the course’s chief executive officer was overjoyed with last week’s CP Women’s Open.

Greg Dukart said Sunday afternoon, before Brooke Henderson became the first Canadian to win the tournament since 1973, that the event exceeded the expected wow factor.

“I think it has,” Dukart quipped. “The support of the spectators has been overwhelming. Over 1,100 volunteers put this together, it’s quite a week.”

A few short months ago, the Wascana C.C. was concerned with the shape of the course. Dukart said earlier this season thousands of yards of dead grass peppered fairways and greens in large part due to a rain storm in January. Crews worked long days throughout the summer in preparation of the six-day event. Dukart said the feedback was spectacular from the players and public.

“The stunning views of the golf course and how good the greens are is what people said. Our superintendent Chad Fawcett worked tirelessly to get the greens, fairways, and collars back from the ice devastation. They brought them around to very high standards,” he said.

The 2018 CP Women’s Open was the first LPGA event ever held in Saskatchewan. Last year the Wascana C.C. hosted the Canadian Mid-Amateur Championships. Dukart said the legacy of hosting the professional ladies’ tournament will be remembered for a long time.

“I think people that were part of this are going to be part of history for a long time, they should be very proud of themselves,” Dukart said.

The event is moving back to Ontario next year. There has been no public discussion regarding a future professional tournament returning to Saskatchewan or Regina. Dukart said the Wascana C.C. board of directors and shareholders will make any decision regarding future events.