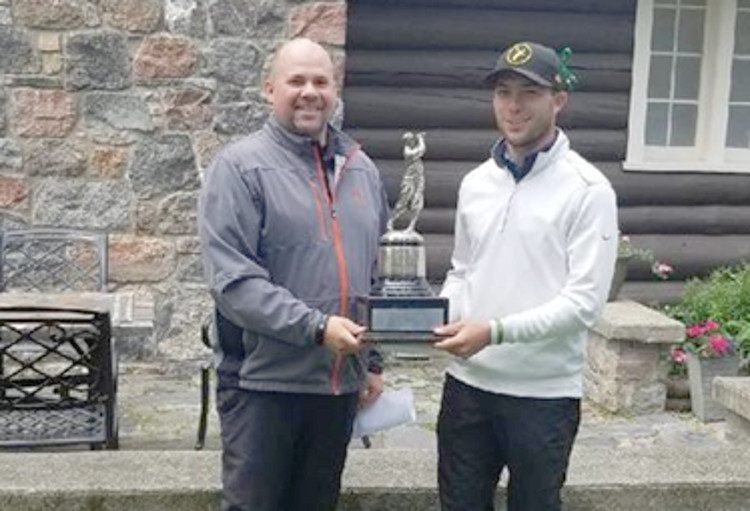 It took a playoff hole, but Saskatoon’s Liam Courtney is the 2018 Lobstick Open champion.

Courtney climbed back from two strokes behind first round leader Roman Timmerman with a four under 66 during the second day of the event at the Waskesiu Golf Course. Each golfer was tied at 137; Courtney defeated Timmerman on the extra hole.

The rest of the Open results can be seen here.

The match play portion of the Lobstick begins Wednesday. The tournament will crown their champion Saturday.