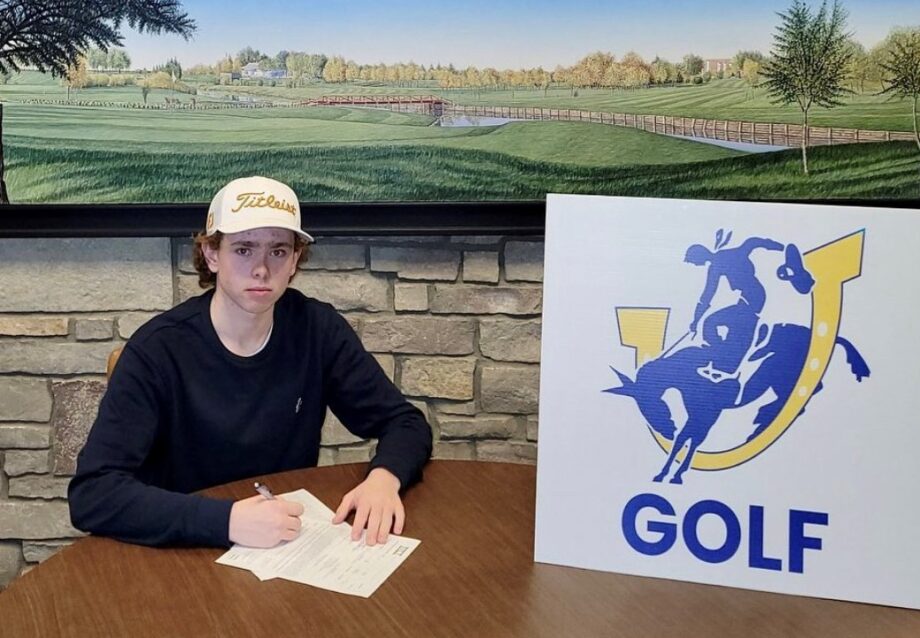 Regina’s Luke Cote is going to join the list of Saskatchewan golfers continuing their career at Southern Arkansas University.

The Royal Regina Golf Club junior made the announcement on his Instagram page Sunday. The 17-year-old said he’s excited to join fellow Royal Regina member Wil Blake with the Muleriders.

“Obviously Will going there played a big part,” Cote told Golf Saskatchewan. “I think going down there with your buddy, it’s a long way from home obviously, but having someone you know there I think makes a difference and really influenced my decision.”

Cote started golfing with his dad at the Wascana Country Club and alongside his grandparents who lived near Avonlea. A few years ago, Cote joined the Royal Regina Golf Club. He started taking lessons with Rick Fries and Dean Brown. He said their help was key in allowing him to follow in the footsteps of Kade Johnson and Roman Timmerman.

“Kade and Roman have had huge success since they’ve gone down there which also really drove me to accept the offer. I think going to Southern Arkansas can really take my golf game to the next level,” Cote said.

Cote is currently playing for the Under-18 AAA Regina Pat Canadians and was listed by the Saskatchewan Junior Hockey League’s Estevan Bruins, but he has decided to take the golf route.

You can hear much more from Cote below in his interview with Golf Saskatchewan’s Clark Stork.