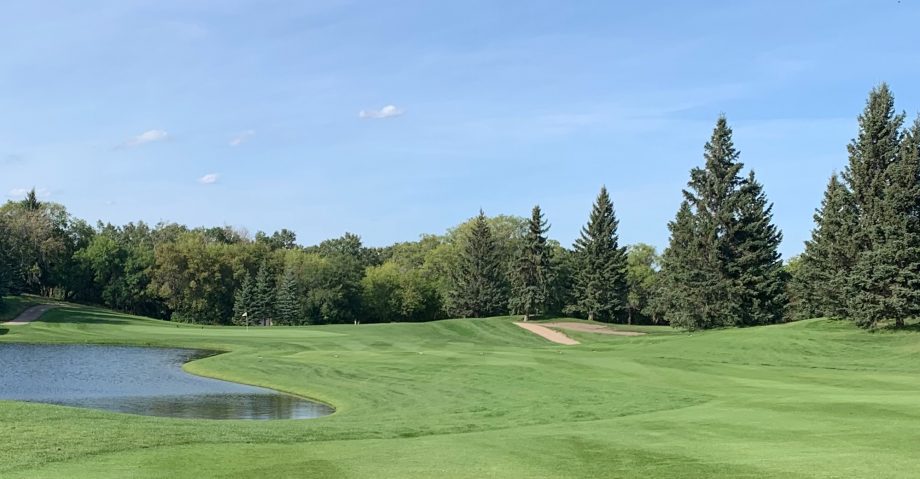 “We’re really excited to host this event,” Myers said. “It’s been quite awhile since we have had the amateur and mid-amateur, a lot has changed here since then and we’re looking forward to showcasing our golf course to the province.”

In recent memory Cooke hosted the men’s amateur in 2007, Prince Albert product Ron Stewart won that year. In 1995 Colin Coben won the first of his two amateur titles at Cooke as well. Melfort’s Kim Brozer won the Women’s Amateur Championship at Cooke in 1991, Gerri Street was the senior women’s winner that year at the club while Ray Marsh captured the senior men’s trophy that same year. Myers said the course will provide all the golfers with a supreme test on a premier Saskatchewan course.

“We’re hoping for much of the same conditions wise for next year,” Myers said. “If we get a normal winter, we will come out really great in the spring again and we’ll have a chance to prepare the course for the event. Cooke is always a good test of golf, and we can’t wait to host the province’s best women and men.”

The women’s and mid-amateur championships will run from July 12 – 14, the men’s championship will be four rounds with a champion crowned on July 15. Golf Saskatchewan Manager of Championships Steve Ryde said it’s great to have Cooke back on the provincial schedule and will be a wonderful host.

“Cooke is a premier golf course in the province with arguably the top conditions tee to green in Saskatchewan this year. Darcy and the entire crew at the club, in the heart of a great city with all the amenities we expect the 2022 amateur championships to be a week our organization remembers and the participants that compete in the three coinciding championships,” Ryde said.