Competitors look back on Canada Games 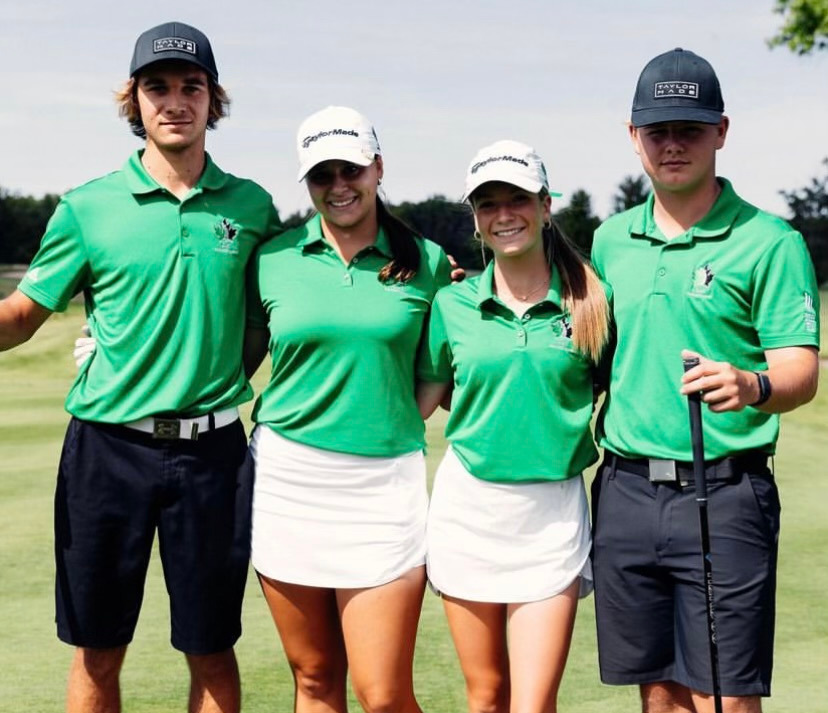 Saskatchewan’s four competitors from the golf event are back in Saskatchewan and basking in the week that was at Niagara Falls for the 2022 Canada Summer Games.

Yorkton’s Ella Kozak was the top local tying for fifth in the 72-hole championship that ran from Aug. 17 to 20. She will also be eligible for the next Games in 2025.

Next up for the 16-year-old is the Team Canada – NextGen Selection Camp in Toronto from Sept. 8 to 11. Saskatoon’s Chase Pochylko will join her in an effort to make the national team.

Hallie Crozier of Regina placed 17th in the event. She wrapped up the season in Saskatchewan this past weekend at the Maple Leaf Junior Tour (MJT) Order of Merit Series Championship in Warman with a two-day score of 160. The 17-year-old will compete in the MJT National Championship in Florida later this year and continue to work with coach Henry Brunton with a goal of getting a scholarship.

On the boys side Hunter Kutcher and Darien Herlick tied for 14th at the Canada Games.

Kutcher is now heading to Kelowna to begin his collegiate career for the UBC Okanagan Heat.

Like Kozak, Herlick is eligible to compete in the Games again. He will stay in Saskatchewan for the time being and work with his coach before heading to Florida to work with Brunton.