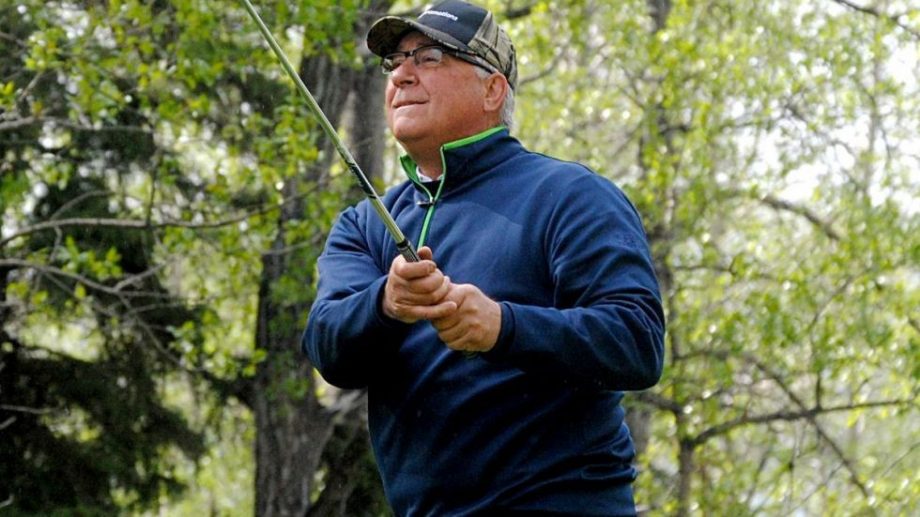 The best amateur golfers from Saskatchewan and beyond will converge on Dakota Dunes Golf Links next week and compete for the provincial men’s amateur and mid-amateur championships.

The field will feature many of the Order of Merit Tour leaders including two-time winners this season David Stewart and Roman Timmerman. Carson Harcourt won the Publinx championship this season, the Kipling product sits behind Stewart and Timmerman in the overall standings. Coben said he watched Timmerman win the Lobstick Open in Waskesiu earlier this year and was impressed with the 19-year-old’s game.

“It’s amazing what those young guys can do,” Coben said. “That’s youth for you, the game has developed so much. Fitness is part of it, equipment is part of it, golf courses are almost obsolete for these guys.”

Coben has been a part of four Saskatchewan amateur teams and another 13 mid-amateur teams in his career. He also has a handful of senior championships in the province. He will compete in both the amateur and mid-amateur field. Players will tee off from the same box, participants over 25 years of age can enter both competitions. Saskatchewan golf pundits predict Coben to be among the leaders after the 54-hole event even at the age of 63. He said a high finish or championship is the goal but overall the event is about the comradery.

“I am going to enjoy it and hopefully I can play decent. When you do play well the young guys look over, that old bugger played good today, he shot 72 or whatever,” he laughed.

“These kids can shoot lights out when they get the ball in the hole, there’s a knack to that,” Coben said.