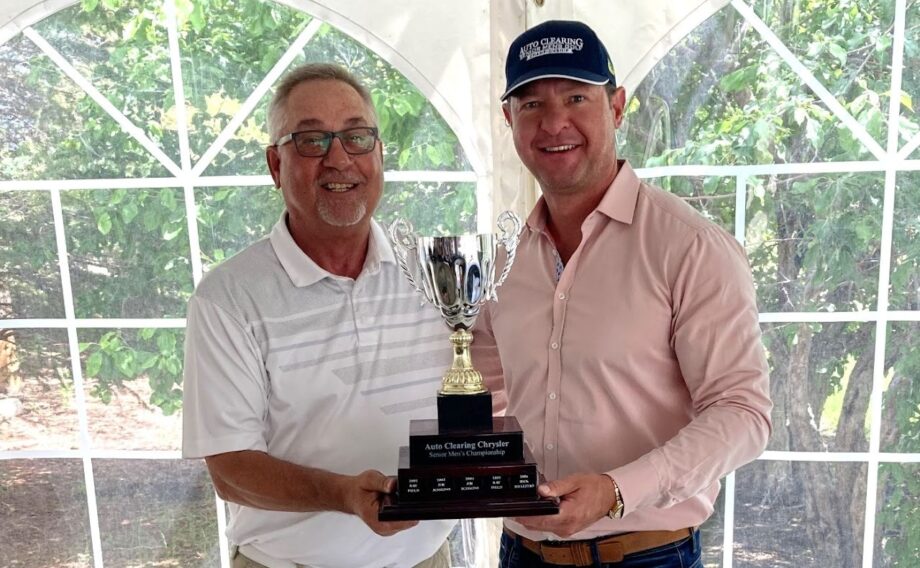 Coben, 67, shot an impressive 65 on day one of the 54-hole tournament at Moon Lake Golf & Country Club this week. He went on to shoot a 72 and 68 to finish the event at 5-under par, a whopping dozen shots ahead of three players tied for second. The 2012 Saskatchewan Golf Hall of Fame inductee has won eight of the last 10 Auto Clearing Senior Men’s Championships.

Brian Humble, Martin Ring, and Rick Hallberg all finished at 217.

Coben spoke with Golf Saskatchewan about the win.