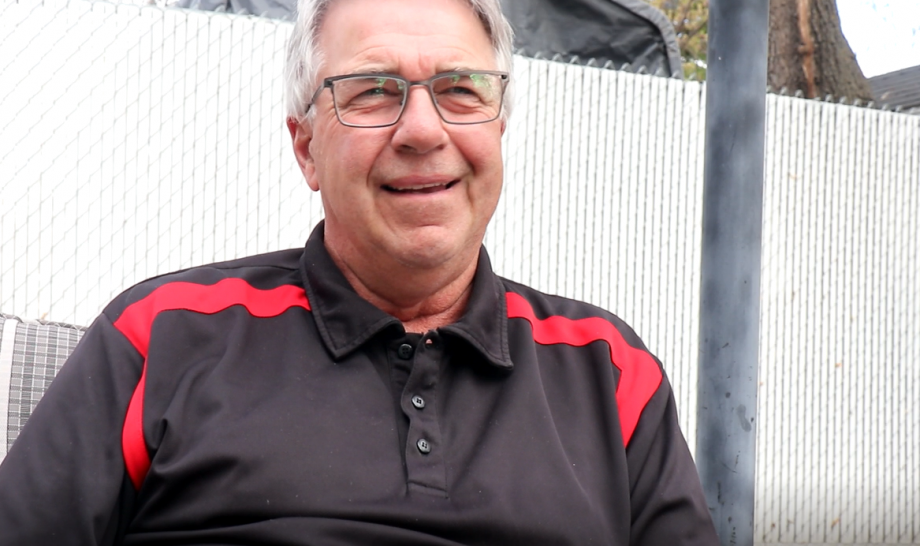 In 2013 he was honoured for his career with an induction into the Saskatchewan Golf Hall of Fame.

Stewart and his son David are also one of two father-son tandems in the province’s history to win the Saskatchewan Amateur Championship.

Stewart recently say down with Golf Saskatchewan to discuss his career that spans close to five decades.