Celebrating the Hall of Fame career of Danny Jutras 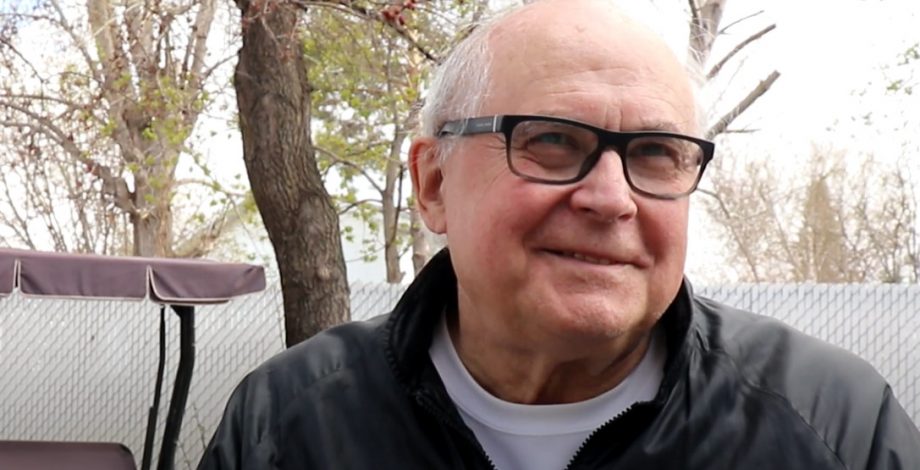 The Cooke name is synonymous with golf in Prince Albert, their marquee course is named after the family, but when you arrive at the club you pull onto Danny Jutras Drive to get there.

Earlier this month Golf Saskatchewan sat down with Jutras at his home across the street from the course he literally has spent his life on. Jutras shared stories from the first time he swung the club to his junior success to his brief but important stops along the way to a legendary career in the city.