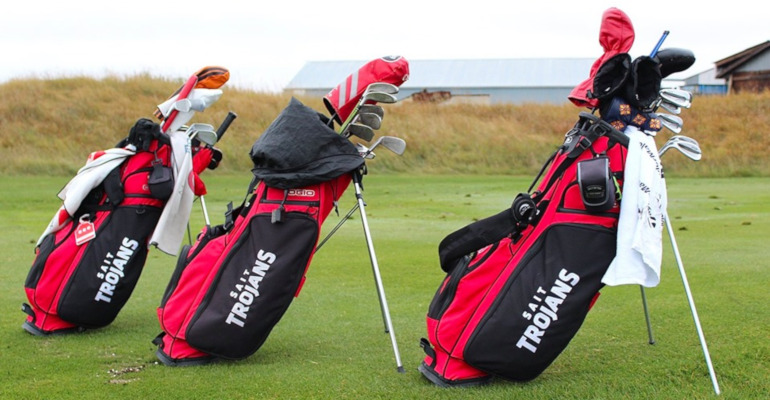 Carey McLean and the rest of the field in the Canadian Collegiate Athletic Association Championships will have Thursday off after weather in Quebec forced the event organizers to reduce the event to 54 holes.

Round three will be played on Friday, McLean’s group tees off at 8:40 a.m. Saskatchewan time.

Melville’s Chloe Sies has returned to the college golf circuit for UBC Okanagan.

Sies and her Heat teammates were in Victoria for the Vikes Shootout on Monday and Tuesday, the last event of their fall season.

The team won the silver medal at the tournament.