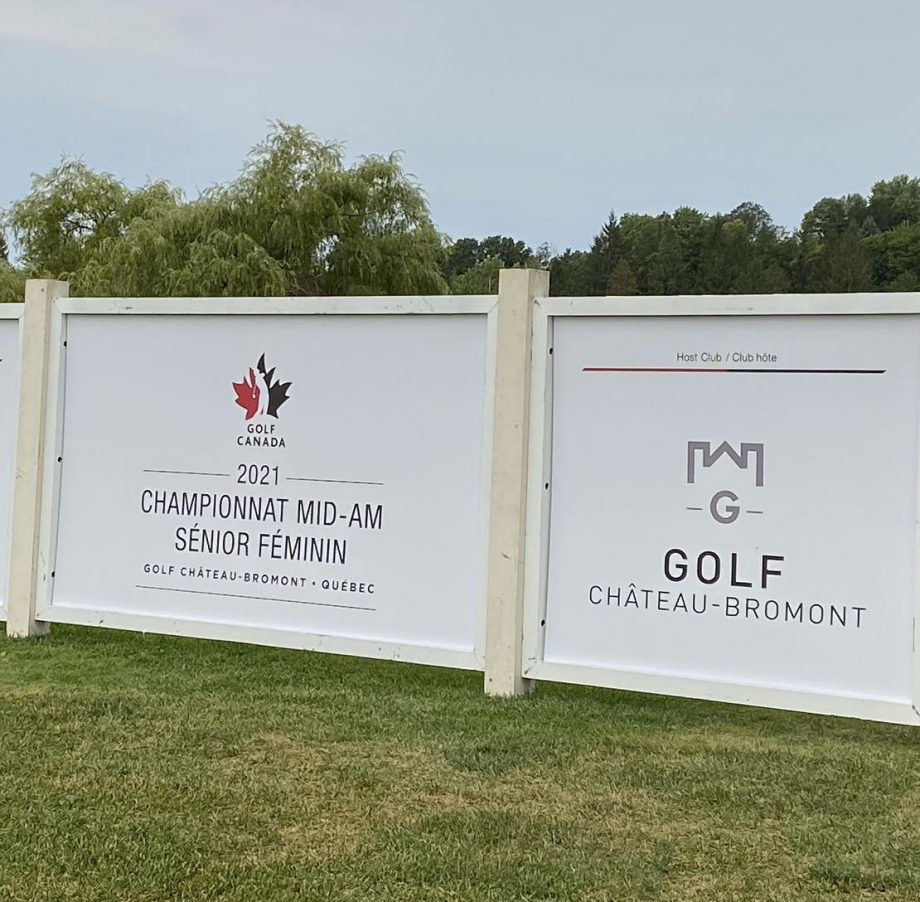 The 50th installment of the Canadian Women’s Mid-Amateur and Senior Championship has come to a close in Bromont, Quebec.

Saskatchewan was represented at the event by Saskatoon’s Dianne Bethune, Shannon Scott of Regina, Rosetown’s Sue Skinner, and Robin Acton of Lloydminster.

Bethune, who plays out of Holiday Park Golf Course tied for 39th with a three-day score of 47-over par, 266.

Acton climbed 11 spots on the leaderboard Thursday in the final round thanks to an 86, her lowest round of the championship. She was 53-over par, 272, good enough for 46th.

Scott finished with a 91 in the final round at Golf Château Bromont. The Royal Regina Golf Club member was 54th at 57-over par, 276.

*Golf Saskatchewan will hear from a couple of the ladies upon their return to Saskatchewan.