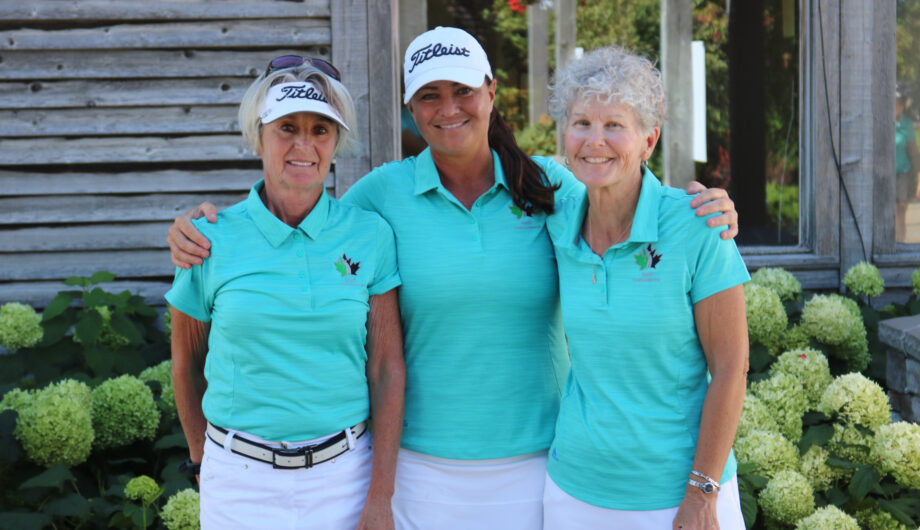 According to Saskatchewan’s Kim Walker, Kathy Hopfner, and Maureen Bowerman the 2022 Canadian Senior Women’s Championship was an experience they won’t soon forget.

In total, nine players from the province competed in the 54-hole event at Breezy Bend in Headingly, Manitoba from Aug. 30 – Sept. 1.

Walker led the way with a fantastic finish in a tie for seventh place. As a team Saskatchewan was sixth.

Golf Saskatchewan’s Clark Stork spoke with Walker, Hopfner, and Bowerman after the ladies returned from Winnipeg.