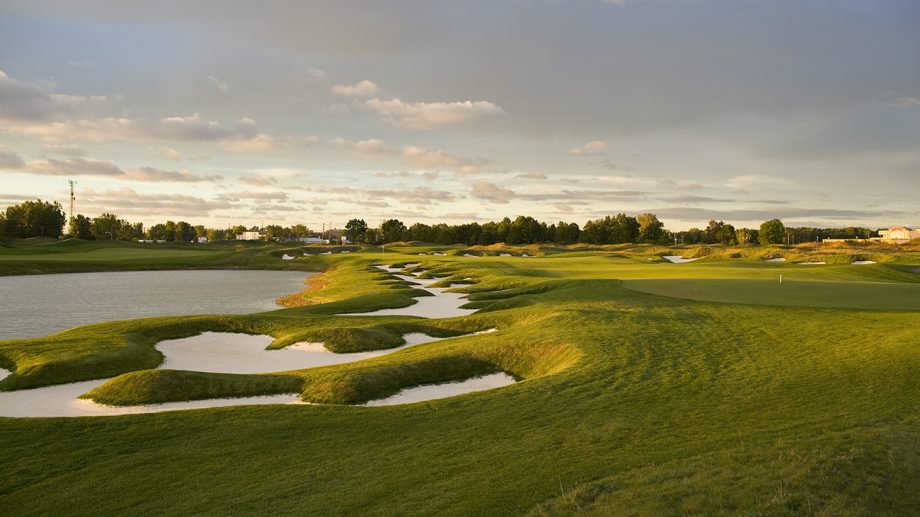 The Canadian Men’s Amateur is underway in Windsor, Ont. with a handful of Saskatchewan players competing at the event.

The 72-hole tournament returns for the first time since 2019, after the pandemic caused the cancellation of Golf Canada’s 2020 competitive season.

The winner will receive an exemption into the 2022 RBC Canadian Open from June 6-12 at St George’s Golf & Country Club in Toronto, Ont. and the 2021 U.S. Amateur from August 9-15 at Oakmont Country Club & Longue Vue Club in Oakmont & Verona, Pa.

The 2019 Canadian Men’s Amateur Champion was William Buhl from Norway.

The Canadian Men’s Amateur Championship is a 72-hole stroke play event, with a 36-hole cut for the low 70 players and ties. In the event of a tie at the end of four rounds, there will be a hole-by-hole playoff immediately following completion of 72-holes.

All the information for the championship can be seen here.