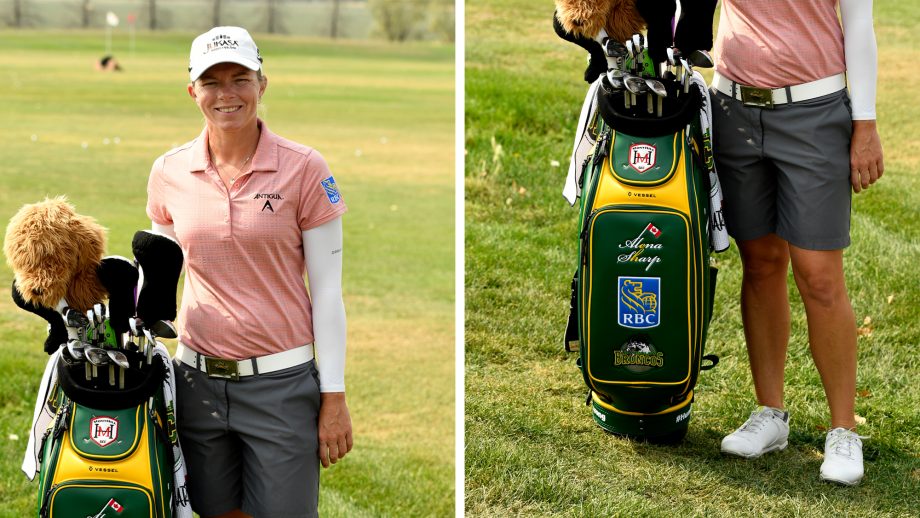 REGINA – Canadian golfer Alena Sharp will be supporting the Humboldt Broncos this week.

The LPGA Tour veteran has a special golf bag and towel this week for the CN Canadian Women’s Open, featuring the Broncos’ logo.

Sixteen people were killed after the Saskatchewan Junior Hockey League team’s bus collided with a transport truck in April.

The Hamilton golfer said she’ll donate the bag to the Jim Pattison Children’s Hospital in Saskatchewan after the event.

Excited to show my support for @HumboldtBroncos and @theSJHL with my new bag for the week @cpwomensopen ! This tragedy really hit home as it did for so many. I will be donating my bag to @PattisonKids after this week. Thanks @rbc for teaming up on this and Ken Hill @jukasaradio pic.twitter.com/LuwCQArcq4