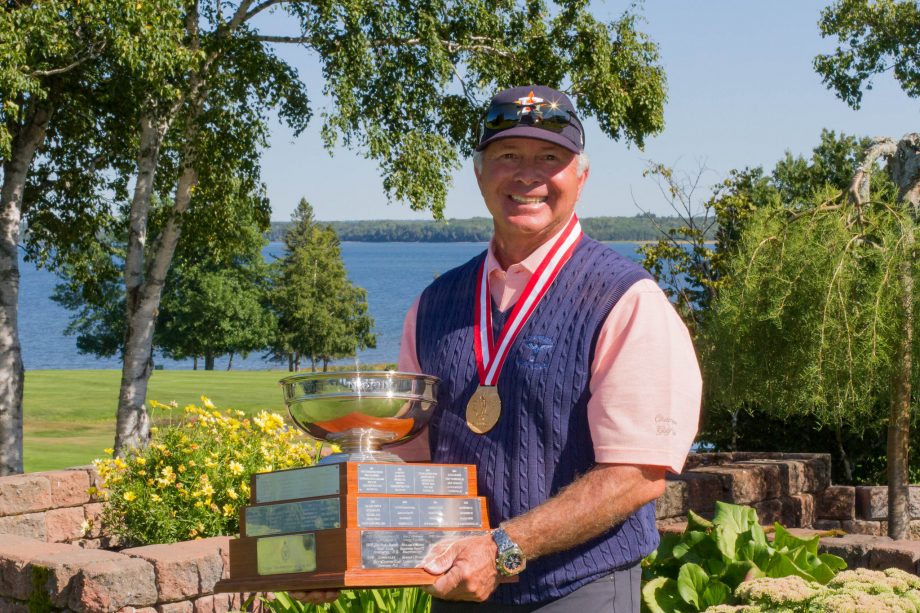 The Las Vagas, Nevada golfer stroked a four-day total of 278 at the Gowan Brae Golf Club in Bathurst, New Brunswick to win by seven shots.

Saskatchewan’s top golfer was Weyburn’s Rick Hallberg. The Golf Kenosee player fired a 304 over the 72-hole event that concluded Friday evening. Hallberg at one point had climbed into fifth place, Saskatchewan’s senior champion played great finishing in a tie for 22nd overall.

Regina’s Ken Rodgers finished in a tie for 43rd at plus-19, Colin Coben of Delisle cared a 23-over, good enough for a tie in 61st.

As a team, Saskatchewan finished just two shots off the lead and placed fourth overall.